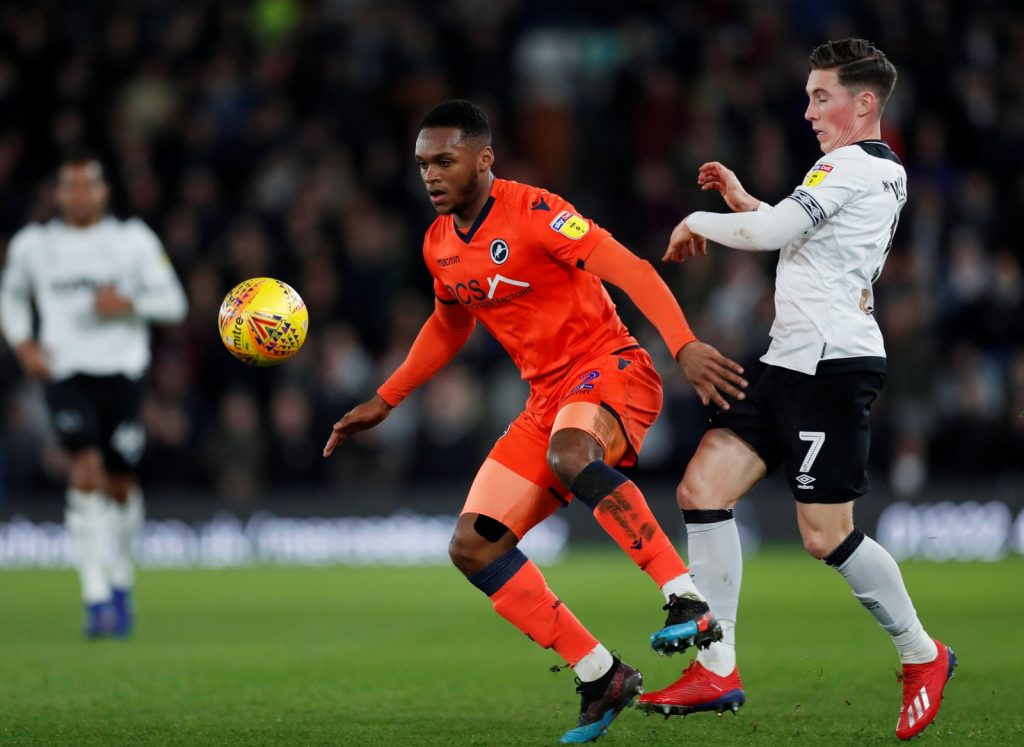 Rangers are interested in signing the Championship full back Mahlon Romeo at the end of this season.

According to The Express, Steven Gerrard is keeping tabs on the 23-year-old and he could make a move in the summer.

Romeo will be a free agent in the summer and judging by his performances in the Championship this season, he could really prove to be a bargain for the Ibrox outfit.

Millwall will not want to lose their prized asset on a free transfer and it will be interesting to see if they convince him to sign a new deal.

James Tavernier has been quite unreliable at the back for Rangers this season and bringing Romeo in would be a good move.

He will provide more competition for the Rangers ace and if Tavernier doesn’t improve, Romeo could replace him as well.

As per the report, Premier League side West Ham United are interested in signing the player as well.

Rangers will have to do well to convince the player in the summer. Romeo will be keen on making a step up to the Premier League.

However, the one advantage for the Scottish side is that they will be able to provide him with more first team action than West Ham and that could influence his decision.