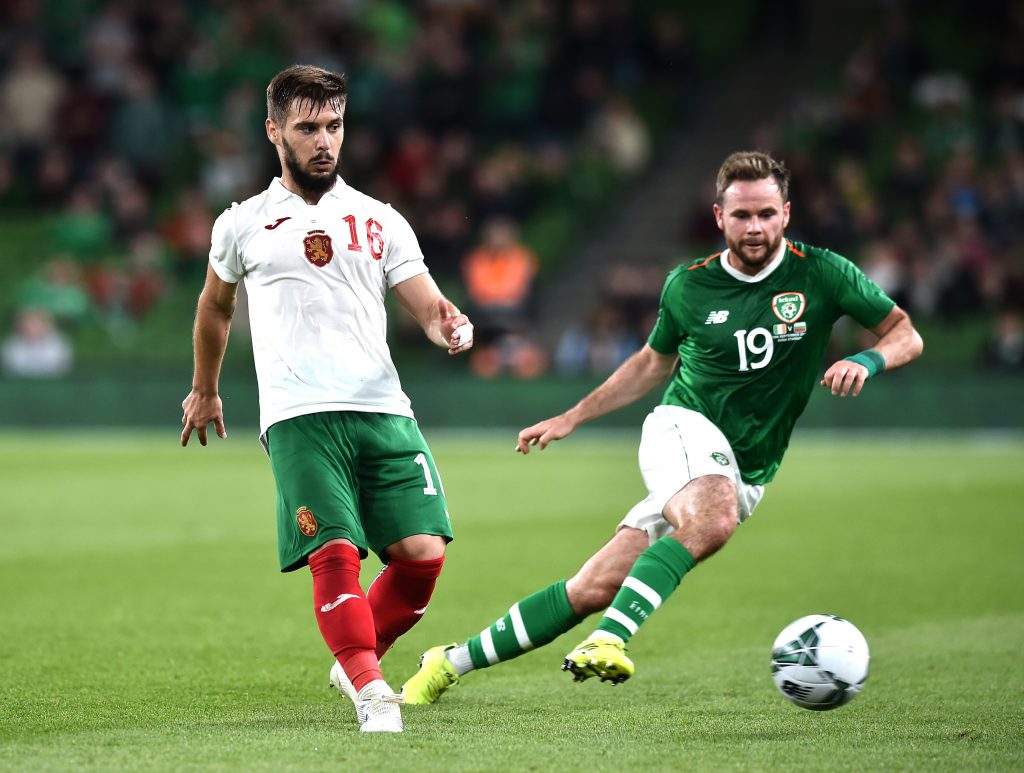 Rangers are in contact with Kristiyan Malinov’s agent regarding a summer move.

The 26-year-old CSKA Sofia midfielder is a target for Steven Gerrard this summer and his agent claims that he is in touch with Rangers on a daily basis.

He also added that Rangers like his client’s qualities as a player and his fighting spirit.

The agent said (via Daily Record): “We maintain daily contact with Rangers, but we cannot ignore other teams who also want Kristiyan. Rangers have told us they like his qualities and fighting spirit.”

It will be interesting to see if they can agree on a deal with his club now.

Rangers could use some depth in their midfield and Malinov could prove to be a decent addition for them.

The Bulgarian international could be Rangers’ fourth signing of the summer after Ianis Hagi, Calvin Bassey and John McLaughlin.

The player’s agent has claimed that his client will choose an ambitious project which offers him a good scope of development. Rangers have a good project on their hands right now and they could offer him the chance to play European football as well.

It remains to be seen what CSKA Sofia demand for their prized asset now. Rangers cannot afford to pay over the odds for him.

There have been rumours of a £1.5 million move and it will be interesting to see how the situation unfolds in the coming weeks.