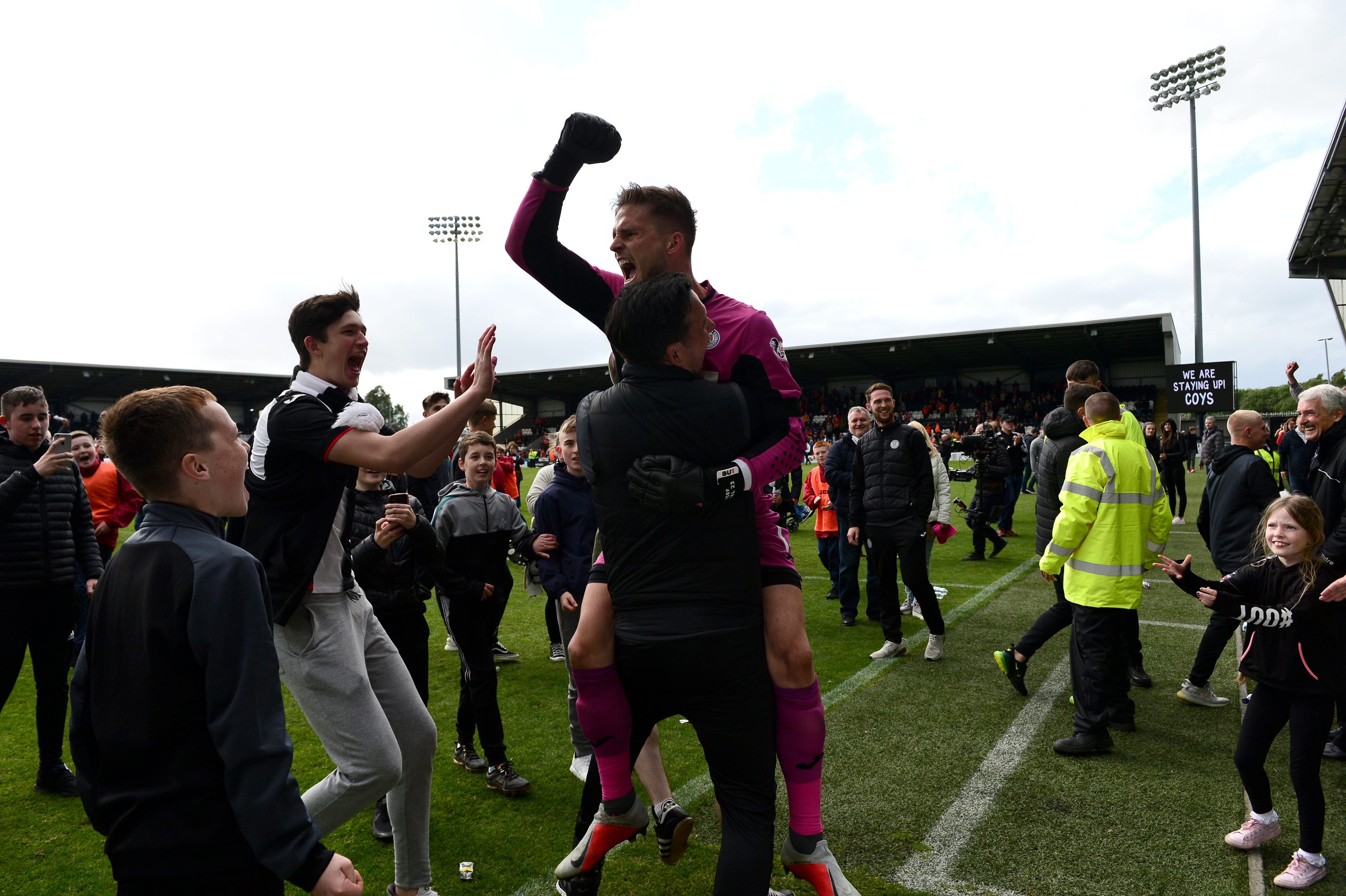 Rangers are keen on signing the 29-year-old goalkeeper Vaclav Hladky.

As per Football Insider, the club’s recruitment team rate the Czech shot-stopper quite highly although there are doubts over his ability to command the box.

The report adds that Rangers have already held preliminary talks to find out whether a transfer is possible this summer.

It will be interesting to see if they make their move for the player in the coming weeks.

McGregor has done very well for them but he is 38 and Gerrard needs to plan for a future without him.

Hladky is a good shot-stopper and if he can work on the other areas of his game, he could prove to be a solid addition for the Ibrox giants.

The 29-year-old’s contract expires in June and he would be available on a free transfer. If Rangers can convince him to join them, it would be a major bargain.

The St Mirren player might be tempted if Rangers come calling. It would be a step up for him and he will know that he could be starting for them in no time.

McGregor is unlikely to be around for long and he would be the replacement if he joins.

Meanwhile, Foderingham is expected to leave Rangers as well and the Scottish giants are keeping tabs on Declan Rudd as another potential goalkeeper signing. 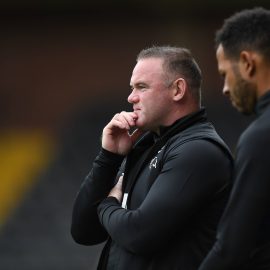