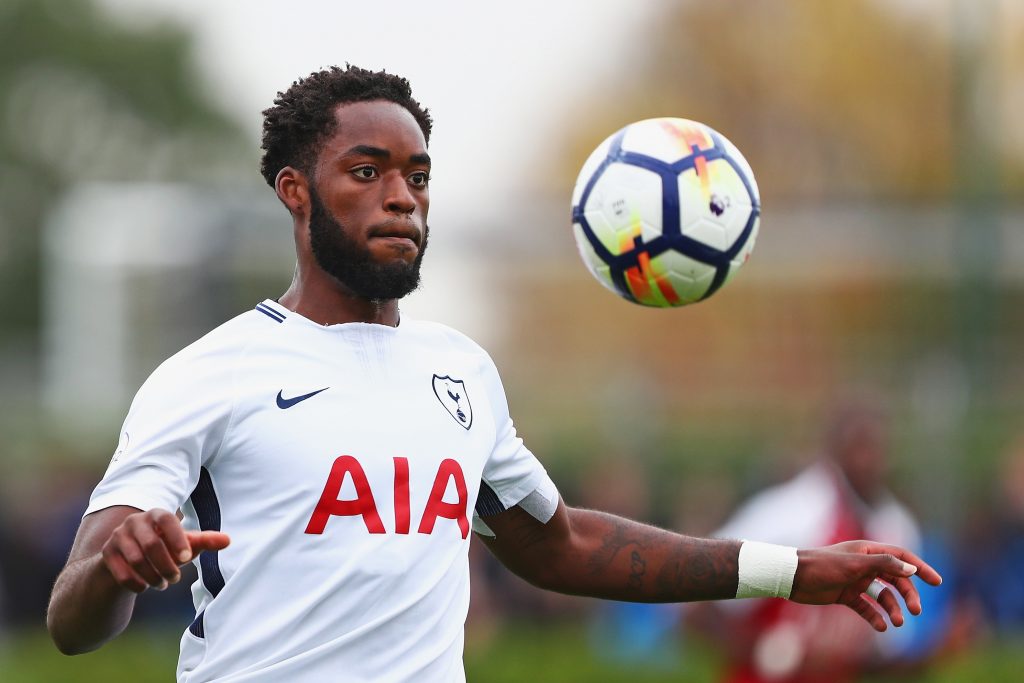 Rangers are thought to be interested in signing Christian Maghoma this summer.

The former Spurs player is a free agent now and the Ibrox outfit are keen on snapping him up.

Steven Gerrard is looking to bolster his defensive ranks after the injury to Katic and he has identified Maghoma as a target.

It will be interesting to see if the Scottish giants can lure him to Ibrox. They won’t be the only ones after the defender.

As per Football Insider, they will face a lot of competition for the former Tottenham player.

The 22-year-old defender has spent the last two years at Polish club Arka Gdynia and he has managed to impress with his performances there. He could prove to be a useful option for Rangers next season.

On a free transfer, it would be a bargain for the Scottish outfit. They must do everything in their power to convince the player now.

A move to Rangers would be ideal for Maghoma as well. He will get to play regular football at a high level and Rangers can offer him European football as well.

Furthermore, the Scottish outfit are a much bigger club than the one he has been playing for. It would be a major step up in his career.