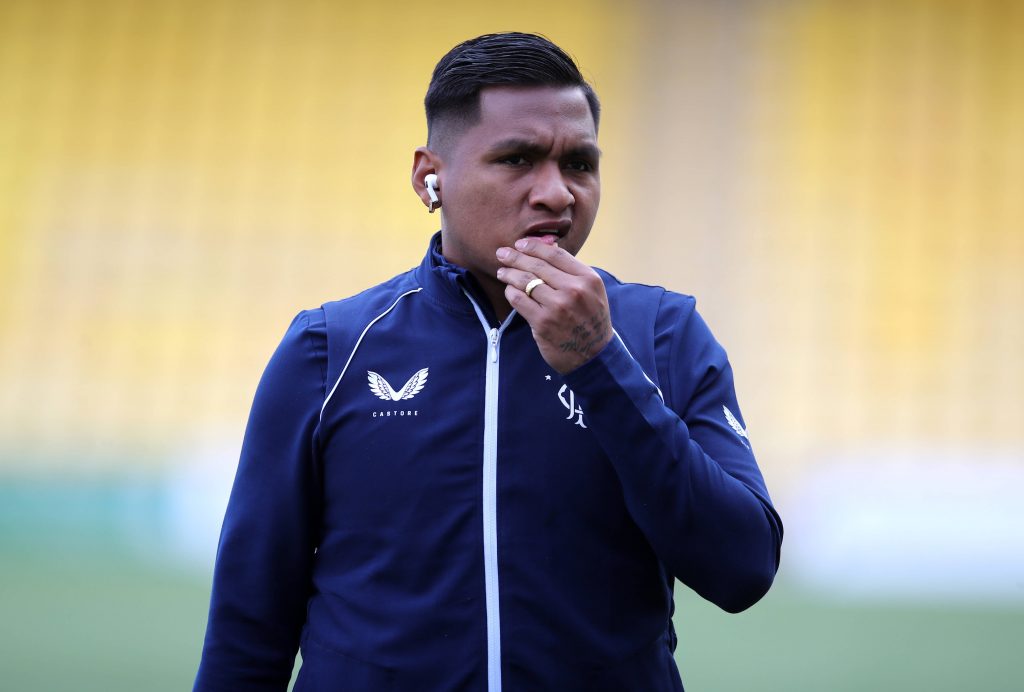 Rangers striker Alfredo Morelos has been linked with a move away from the Scottish club, and it seems that he could be available for around €12-15 million.

Porto are interested in signing the Colombian forward, and Mais Transferências (via Sport Witness) claims that the player is keen on an exit this summer.

Morelos has been a key player for Rangers since joining the club, and they ideally want to hold on to him for as long as possible.

However, the player has proven himself in Scotland and is probably eager to try new challenges.

SL View: Ideal move for Porto as well as the player

Morelos helped Rangers win the Scottish Premiership this past year, and a move to Porto would be the step up he needs right now.

The 25-year-old has immense talent and could improve by playing alongside better players at a higher level.

He bagged 17 goals and 13 assists last term and would be a superb acquisition for the Portuguese outfit who are looking to improve their attacking options this summer.

The reported asking price seems reasonable for a player of his ability, and Porto should look to wrap up the transfer quickly.

Read: Rangers eyeing up a move for 25-year-old attacker.