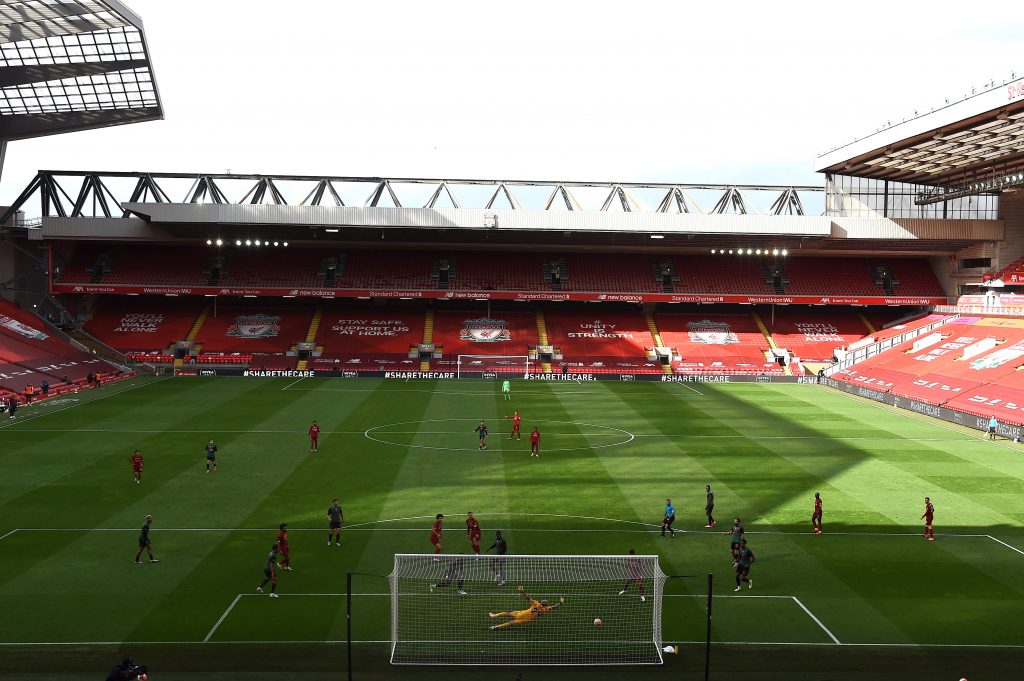 Beale, who was appointed as the Rangers coach after Liverpool legend Steven Gerrard became the Gers’ manager in the summer of 2018, worked at Liverpool in the academy set-up.

The Englishman worked with and knows Williams well, and the Rangers coach is delighted to see the 19-year-old full-back start for the Reds in their Premier League game against Brighton and Hove Albion away from home this evening.

It is the first time that the Wales Under-19 international has started a Premier League match for the Reds, and Rangers coach Beale is pleased for the teenager.

Congratulations to @necowilliams01 on his first PL start. Fantastic moment for him and his family – top kid and it’s great to see him doing so well 👏🏻

Williams has been doing well for the Liverpool academy, and there is no surprise that he is already starting to make inroads into the first team.

Given that the Welshman is only 19 years of age, it will take him a while to establish himself in the first team on a regular basis.

The youngster should not be put under too much pressure and should not hyped up too much, as at the age of 19, he is still progressing and developing as a footballer and is still very raw.