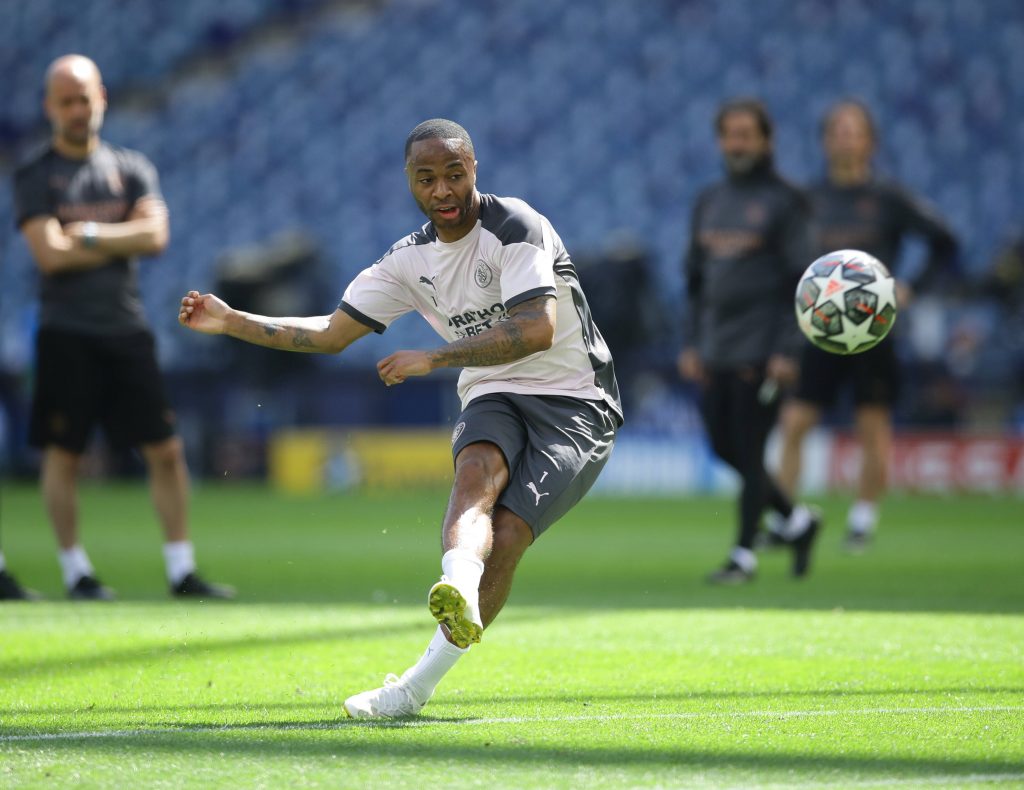 Chelsea are in pole position to land Raheem Sterling after Manchester City boss Pep Guardiola signalled that winger is now surplus to requirements.

City paid Liverpool just shy of £50m to sign Sterling in 2015 in a transfer which provoked outrage among Reds fans, who labelled the player greedy.

But it seems his trophy-laden spell in Manchester is set to come to an end with Sterling, 27, now massively odds-on to be playing for Chelsea next season.

While Chelsea have not lodged an official bid for Sterling, they are expected to soon after Thomas Tuchel engaged the England star over how he would fit in at Stamford Bridge.

Bookmakers bet365 are so convinced that the former QPR academy graduate will sign for Chelsea that they are offering odds of just 1/8. That means a £20 bet would return just £22.50 including your stake.

With just 12 months remaining on his contract, City would far rather recoup a transfer fee for Sterling than risk losing him on a free contract next summer. 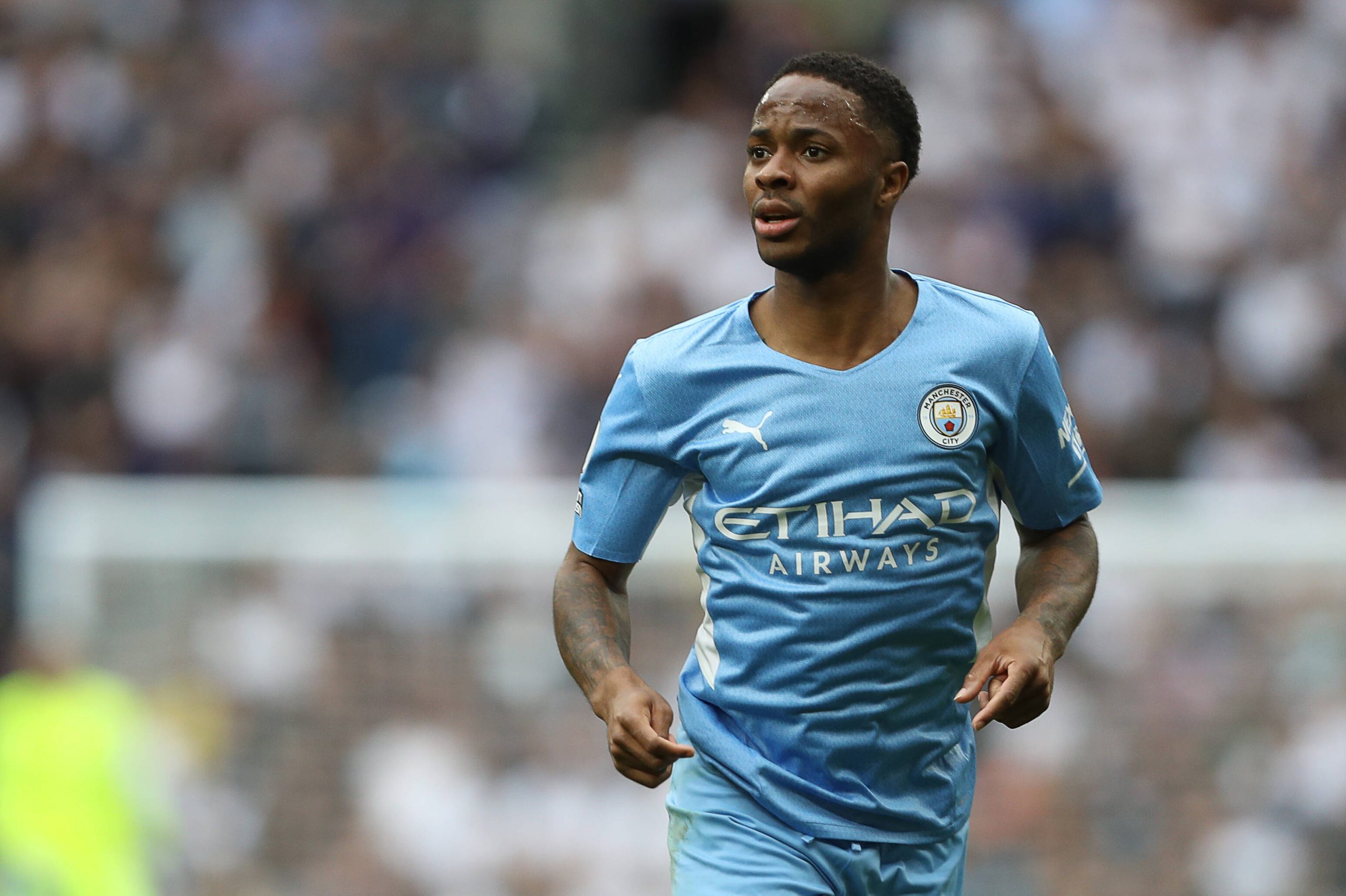 Sterling finds himself in a similar position to when he left Liverpool, although he was more central to the Reds’ plans back in 2015 than he perhaps is at the Premier League champions.

Brendan Rodgers said that Sterling had been offered “an incredible deal” to stay at Liverpool, rumoured to be a new contract worth £100,000 a week. But the player chose the exit door in a decision which he probably does not regret.

And seven years later after scoring 131 goals in 339 games and helping the Blues win four Premier League titles, it seems Sterling is set to head back to his home town of London.

Elsewhere, Arsenal look set to miss out on Leeds winger Raphinha with Barcelona set to swoop in.