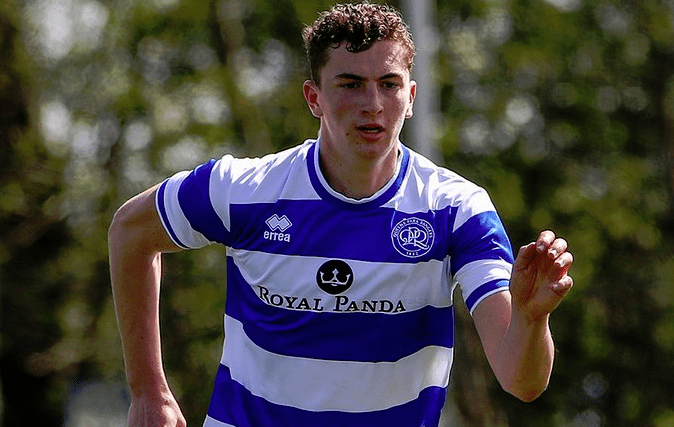 Queens Park Rangers have confirmed defender Charlie Fox has signed a professional contract. The 19-year-old has agreed a one-year deal with the Hoops and will be hoping to impress enough to get another extension.

The teenager has been with Rangers since he was eight years old and has risen through the youth ranks to the brink of the first-team. Fox made more than 20 appearances for the u18s last season and turned out for the u23s on more than one occasion.

He’ll be desperate to get a nod from Ian Holloway to kickstart his professional career and may stand a good chance of featuring in pre-season given how many central defenders could be on their way out this summer.

Club captain Nedum Onuoha is leaving the club, while Jack Robinson reportedly has just 24 hours to decide his future. Joel Lynch is recovering from a hamstring injury, so it’s unknown if he’ll be 100% ready in time for the new season.

Rangers finished 16th in the Championship with 56 points from 46 games last season, shipping 70 goals in the process. They may well benefit from some new blood in the defence, so Fox could be given a chance to prove his worth ahead of the 2018/19 campaign.