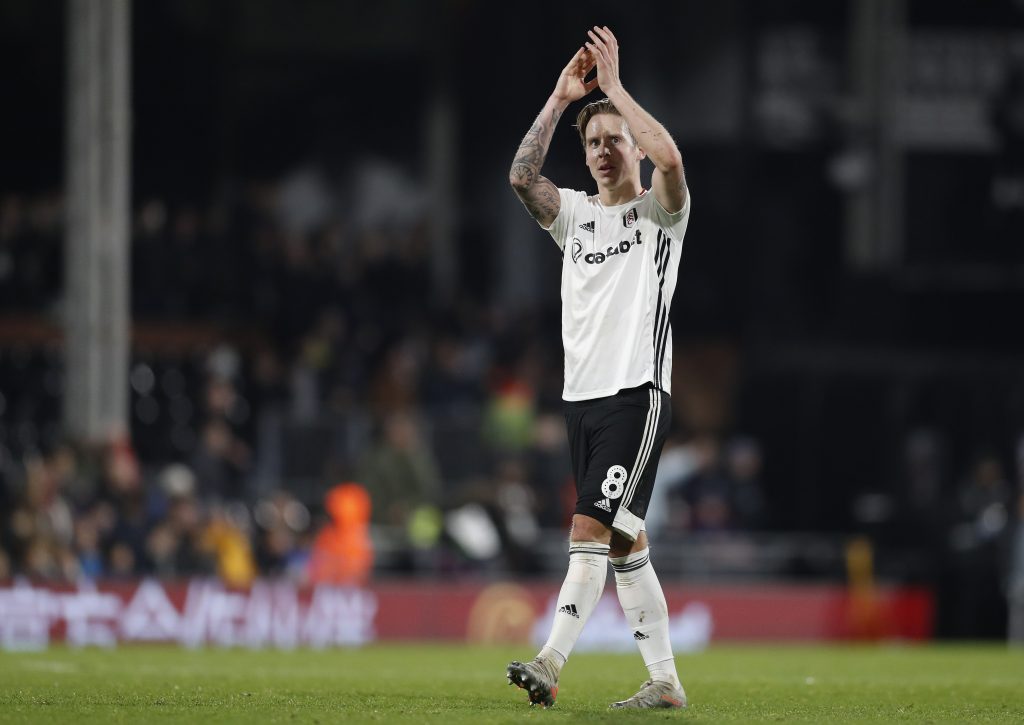 Queens Park Rangers have signed Fulham midfielder Stefan Johanson on loan until the end of the season, as confirmed by the club on Twitter.

He becomes the Rs’ third signing of the January transfer window. Former striker Charlie Austin returned to the club from West Bromwich Albion on loan – and subsequently scored on his debut against Luton Town – while Hull City defender Jordy de Wijs also arrived on loan.

The West London side are light on midfield options, especially following Tom Carroll’s long-term injury sustained this month. Club captain Geoff Cameron and Dominic Ball are the club’s only fit senior central midfielders, and both of them are more defensively minded players.

As a result, QPR have brought in Johansen on loan from local rivals Fulham, as reported on Twitter.

The Norwegian was once a popular figure at Craven Cottage. Alongside Tom Cairney and Kevin McDonald, Johansen made up one of the Championship’s most formidable midfields, achieving promotion via the play-offs in 2018.

However, he was given limited opportunities to prove himself in the Premier League. He was loaned out to West Bromwich Albion in the 2018/19 season and was left out of Scott Parker’s 25-man squad for the current campaign.

The omens are encouraging for QPR’s new signing. In each of his last eight seasons, Johansen has either won the league or reached the play-offs, a record stretching across his spells at Stromsgodset, Celtic, Fulham and West Brom.

However, manager Mark Warburton will likely settle for something a little less ambitious this term. His side are currently in 17th place, 15 points off the play-offs while just seven clear of the relegation zone.