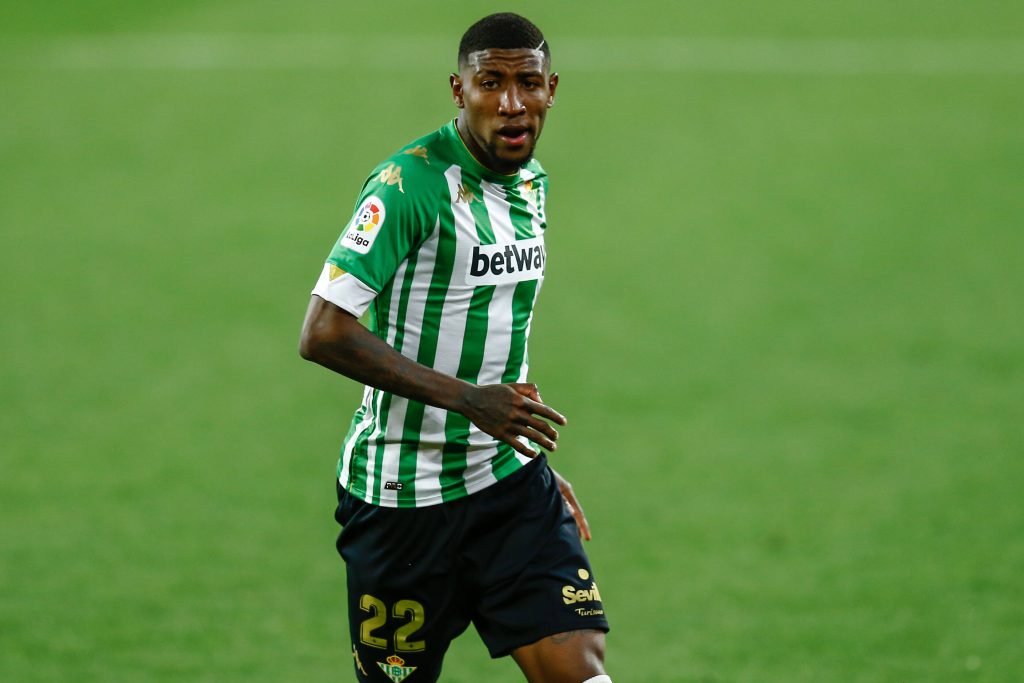 Emerson’s situation in Spain is complicated. He was bought by Barcelona and Real Betis from Atletico Miniero in the January transfer window of 2019, with both sides paying a percentage of his €12.7m transfer fee.

The agreement between the Spanish clubs was that he would play for Real Betis for two seasons. At the end of the 2020/21 season, Barcelona would have the option of purchasing the Brazilian for €6m.

The 22-year-old has been a hit at Betis, establishing himself as one of the world’s most promising young full-backs. His performances have earned him a cap for the Brazil national team, featuring in a 3-0 win over South Korea.

Despite this, he may have some difficulty breaking into the Barcelona starting XI. La Blaugrana are already fairly well covered in the right-back position, with Sergino Dest, Sergi Roberto and Oscar Mingueza all able to play there.

Dest is the current first choice, and it is hoped that he will keep that spot for many years to come.

If Emerson wishes to move to another top European club, PSG could be his best option. Mundo Deportivo claims that the French giants have submitted a €15m bid for the defender.

Les Parisiens are light in the right-back spot. Italian defender Alessandro Florenzi is only on loan, although the club has an option to buy. Youngster Colin Dagba is the club’s only other natural right-back, with Thilo Kehrer also able to deputise.

It will likely take a substantial bid to lure Emerson away from Camp Nou. Barcelona and Betis share the player’s economic rights, meaning that the transfer fee will be divided between the two clubs.

The Daily Mail claims that the Catalan giants have set his price at €25m.