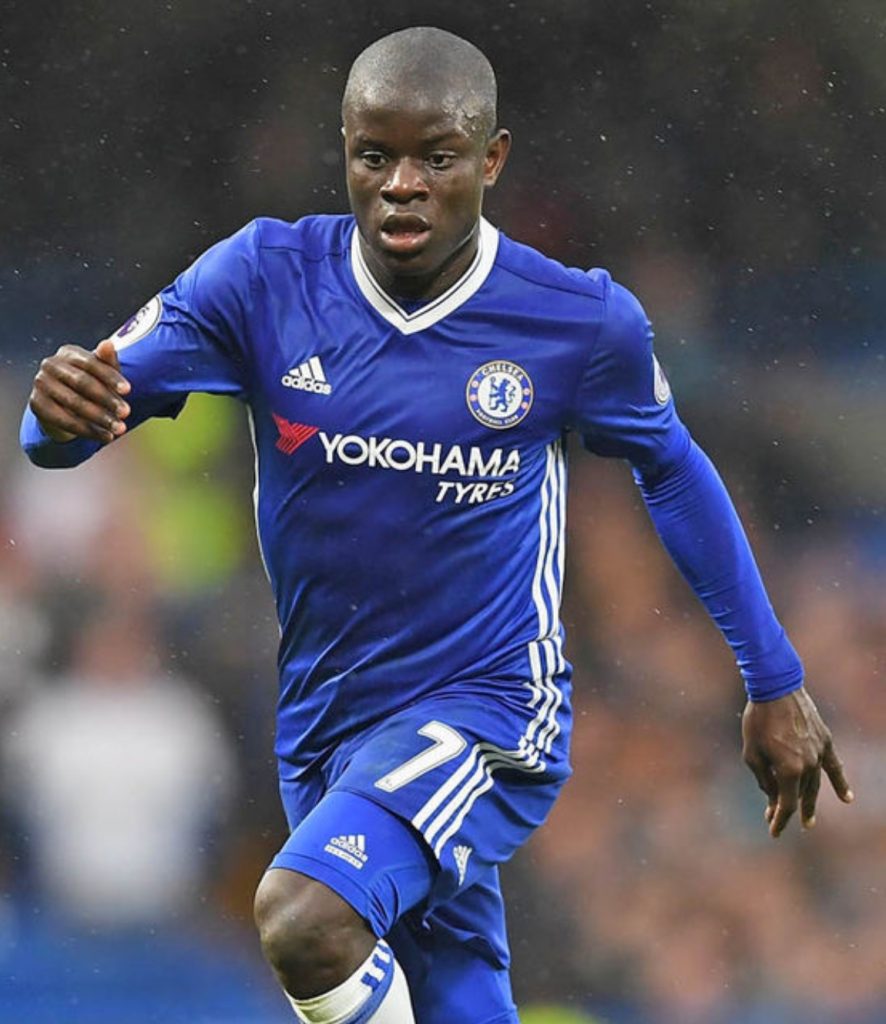 French media outlet le10sport are reporting Paris Saint Germain are ready to test Chelsea’s resolve with an approach for their midfield dynamo.

The 26-year-old impressed both fans and pundits as Chelsea stormed to Premier League success last season.

The ‘Icing on the cake’ came when the French international clinched both the PFA (Professional Footballers Association) and FWA (Football Writers’ Association) Player of the Year Awards.

His performances have certainly not gone unnoticed – and it was only a matter of time before another club showed a serious interest.

The West London club now face a battle to hold onto their prized asset.

The cash-rich Parisians have shown no intention of stopping their ‘splash the cash’ attitude as they aim for Champions League success.

PSG are likely to wait until the summer to make a move. The Ligue1 leaders will see Kante as a replacement for the outgoing Thiago Motta.

Kante burst onto the scene by being part of Leicester City’s surprise Premier League winning team in 2015.

Signed from Caen for a bargain £5.6m, the Frenchman was an integral part of the foxes triumphant campaign.

His rise to fame has continued as he tasted back-to-back Premier League title success, after joining Chelsea for a fee of £32m.

Despite Qatar Sports Investments considerable wealth, their compliance to meet Financial Fairplay regulations has been called into question, following the signing of Neymar last summer.

With this in mind, Chelsea will feel they have a great chance of fending off The Red-and-Blues advances.

Another stumbling block is the three-and-a-half years left on his contract.

Although these agreements aren’t everything these days, the length of such a contract could ramp up the asking price.

PSG may feel the fact Kante is Parisian by birth is a way of persuading him to join them.

During his time in his homeland, he only spent one season in Ligue 1. He might well consider a return could fulfil any desire he may have of winning silverware on home soil.