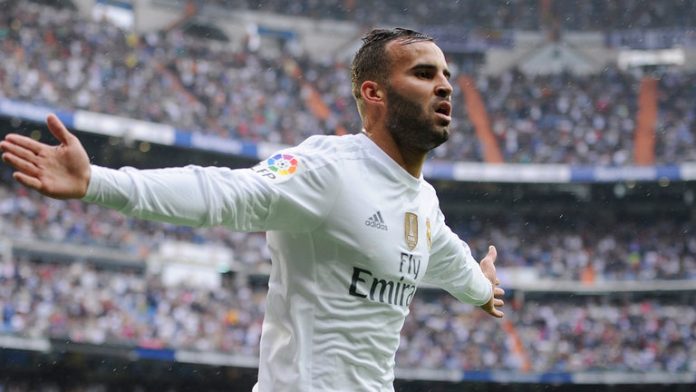 Real Madrid forward Jese Rodriguez is expected to leave the club this summer.

The highly rated Spaniard’s development has stalled over the last couple of seasons due to the lack of game time and injuries and the player is looking to kick-start his stagnating career with a move away from Bernabeu.

According to latest reports, Jese is a target for French champions Paris Saint-Germain who are looking to sign a partner for Edinson Cavani. Following the departure of Ibrahimovic, PSG have been lacking in depth upfront and are looking at the likes of Jese and Lacazette as potential additions.

New PSG manager Unai Emery has always been a fan of Jese and wanted to sign him for Sevilla as well. Emery confirmed earlier this week that Jese is an option for PSG in the market.

However, it appears that Jese is not too keen on being second choice in Paris and prefers a move to Liverpool.

The Real Madrid forward wants to join Jurgen Klopp’s side this summer, but it is highly unlikely the Reds will move for him. Klopp already has the likes of Sturridge, Origi, Ings, Firmino and Mane at his disposal and signing Jese makes no sense.

The next few days should be defining as far as Jese’s future is concerned. What is certain is that the player has no future at Real Madrid and he is well aware of that.