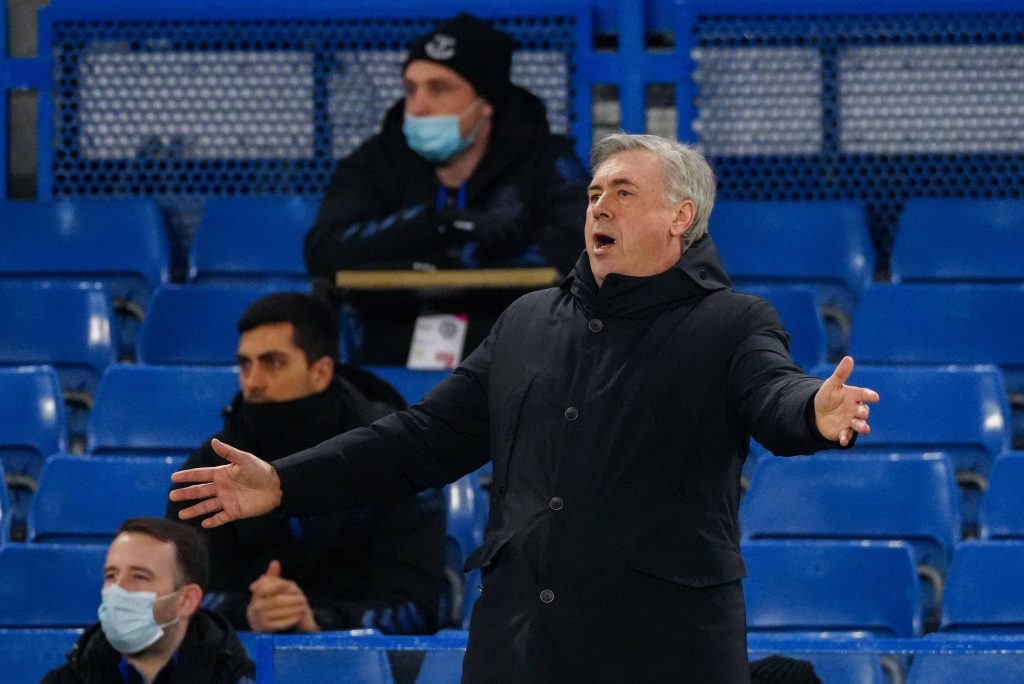 The 2020/21 Premier League season continues apace this weekend, with some important fixtures taking place from Saturday to Monday.

The action gets underway at lunchtime on Saturday, as Chelsea go head-to-head with West Bromwich Albion at Stamford Bridge.

The Blues have received a double boost ahead of the game, with Tammy Abraham and Callum Hudson-Odoi back in training after injury.

Leeds United versus Sheffield United is next on the agenda, with Leicester City vs Manchester City following in the early evening game.

Arsenal vs Liverpool completes the Saturday line-up in a crucial game for both teams as they strive to qualify for Europe.

The Gunners could be without Bukayo Saka and Emile Smith Rowe, with both players struggling with injuries at the moment.

There are four games on Sunday, each of which could have a big bearing on the battle to avoid relegation.

Brighton & Hove Albion face the toughest test as they travel to Old Trafford to face Manchester United in the final game of the day.

The latest round of matches will be completed on Monday as Everton host Crystal Palace while Wolverhampton Wanderers meet West Ham United.