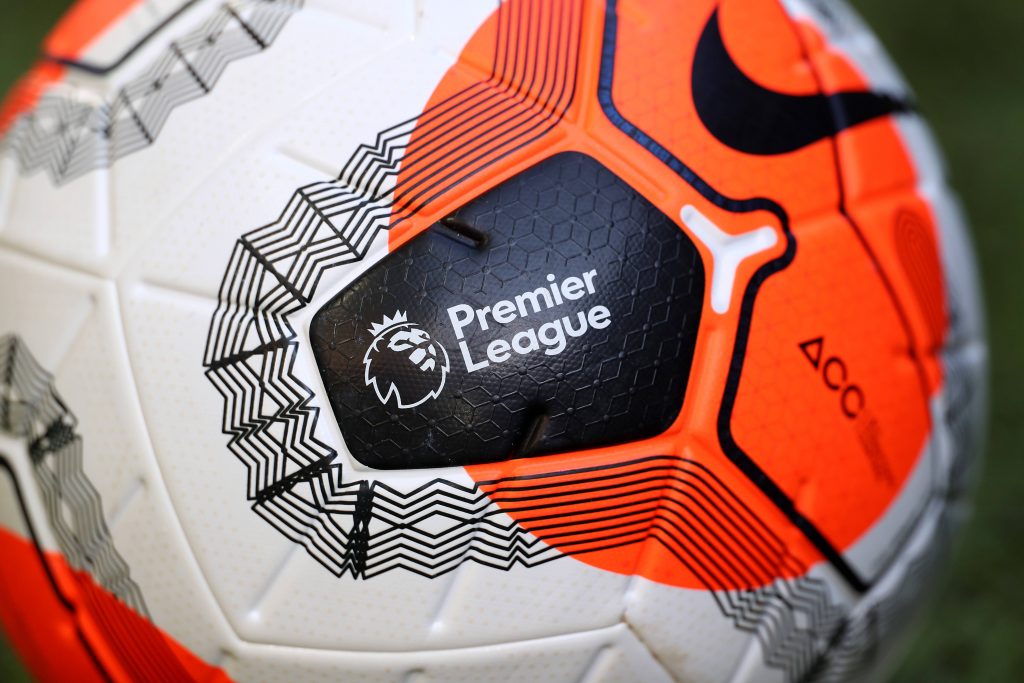 The Premier League have released a statement regarding the return of supporters to stadiums.

Following the outbreak of COVID-19 in the United Kingdom in early 2020, all football in the country was postponed in March and did not resume until June. The end of the 2019/20 season was played behind closed doors.

The 2020/21 campaign began in September, with all games still being played in empty stadiums. Fans briefly returned to certain grounds in December, but they were soon shut again.

The Premier League hoped that spectators would be able to attend the last two games of the season. Now, they have reaffirmed that ambition in a statement via their official website.

They have confirmed that subject to a government decision, fans will be present for the final two matchweeks of the season. However, this will be in a limited capacity, with only home fans allowed to attend.

“The Premier League last week confirmed fixtures have been rescheduled to provide an opportunity for each club to host one home match with supporters before the end of the season,” the statement read.

“Following consultation with clubs, it was agreed matches would not be open to away supporters due to varying operational challenges across the League and the need to deliver a consistent approach while maximising the opportunity for home-fan attendance.”

This could have an impact on the race for the Champions League. Chelsea’s final home game of the season comes against Leicester City, and the Foxes end the campaign at home to Tottenham Hotspur. The presence of fans could play a huge part in these fixtures.

Meanwhile, barring an almighty collapse, Manchester City will be able to lift the Premier League trophy in front of their fans on May 23 after their fixture against Everton.

The FA are planning to allow fans into Wembley Stadium for the FA Cup final on May 15. 4,000 attended the semi-final between Leicester and Southampton, and 8000 watched the Carabao Cup final clash between Man City and Tottenham.

Meanwhile, UEFA are aiming for 25% capacity at this summer’s delayed European Championships.