Premier League Player of the Month nominees for May announced 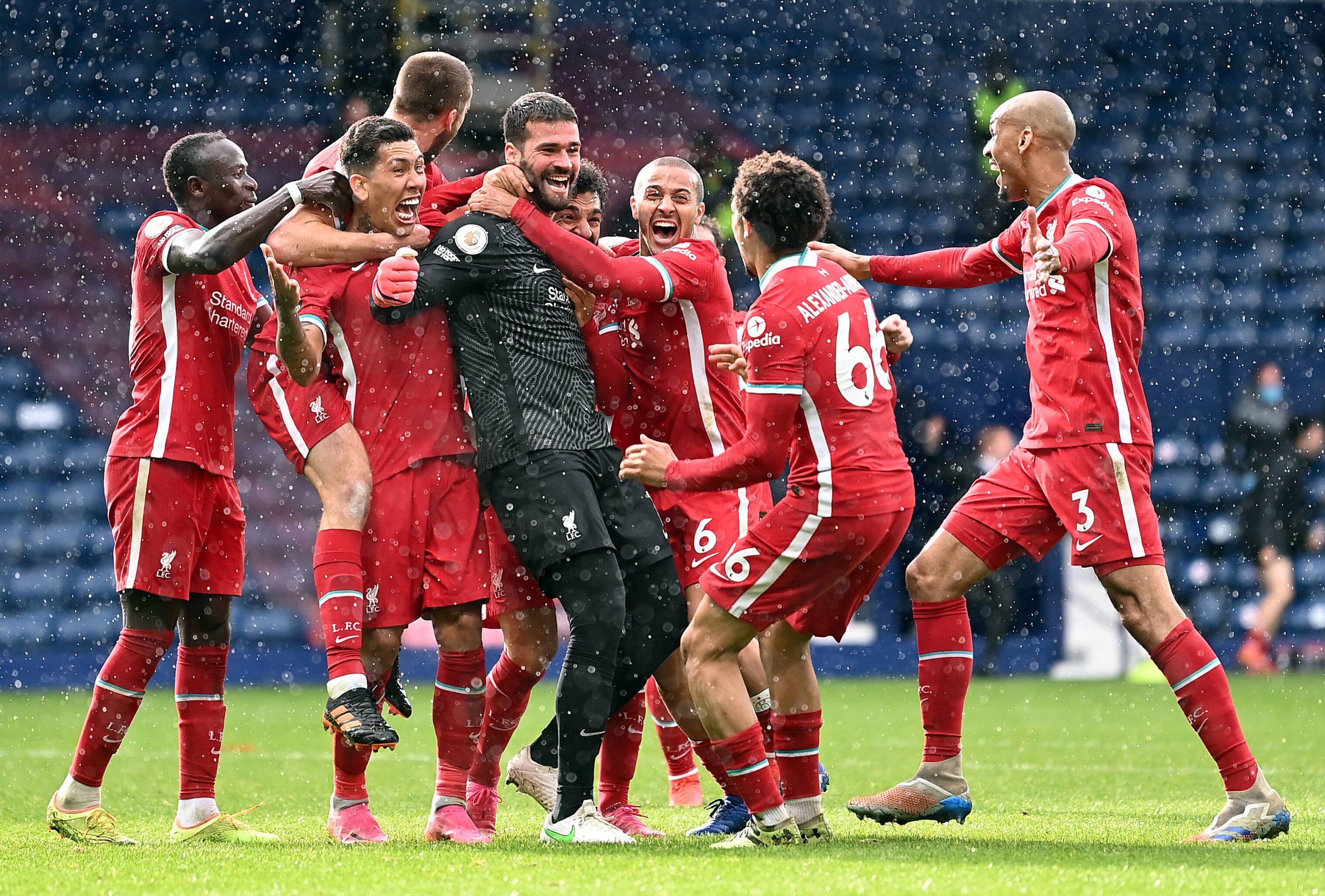 The shortlist for the Premier League’s Player of the Month award for May has been revealed.

From the eight-man shortlist, two are from Liverpool, while Tottenham Hotspur, Crystal Palace, Arsenal, Sheffield United, Leeds United and Newcastle United are all represented once.

The goalkeeper began the month with a clean sheet against Southampton and continued this form with a 4-2 victory against Manchester United, being beaten only by two deflected strikes.

What came the next week would be arguably the moment of the season. With 95 minutes on the clock and the scores level, Alisson came forward for a corner against West Bromwich Albion.

Trent Alexander-Arnold’s cross found the Brazilian, and he planted his header into the far corner. This was only the sixth time in Premier League history that a goalkeeper has scored.

He ended the month with two more clean sheets against Burnley and Crystal Palace.

After a difficult few seasons, Bale ended the season on a high note, finishing with 11 Premier League goals. Five of these came in May.

He began the month with a hat-trick against Sheffield United, scoring once in the first half and adding another two after the break in a 4-0 win.

After blanks against Leeds United, Wolverhampton Wanderers and Aston Villa, he added another brace to his collection on the final day against Champions League chasers Leicester City.

His two goals, which came in the final five minutes, secured European qualification for Spurs.

The Belgian has come under a lot of fire lately, given his massive drop in goals since leaving Aston Villa. However, May was a positive month for Benteke.

After failing to score against champions Manchester City, he went on a run of four games in a row with a goal. He opened the scoring in the second minute against Sheffield United, and repeated the feat a week later against Southampton.

He bagged an equaliser in the 3-2 victory over former club Villa and also made the scores 1-1 against Arsenal, taking his tally up to ten for the season.

Mane hasn’t hit the excellent standards that he has set for himself in the last few years, but he stepped up when Liverpool needed him.

The Senegalese winger got the opening goal in the 2-0 win over former club Southampton, and recorded assists in the triumphs over West Brom and Burnley.

And, on the final day, Mane bagged a brace against Crystal Palace to send Liverpool up to third place.

Pepe joined Arsenal for a £72 million fee two years ago and has often struggled to live up to the price tag. But if the last month is anything to go by, he could be about to turn things around at the Emirates.

The winger scored a brilliant goal in the home fixture against West Brom and then added two more against Crystal Palace in the following week. His final day double against Brighton & Hove Albion took him up to five goals for the month.

It’s been a miserable season for Aaron Ramsdale and Sheffield United, but the Englishman ended it on a high with a Player of the Month nomination.

The former Bournemouth man kept two clean sheets in May, including one in a MOTM display against Everton at Goodison Park, making six saves.

His second clean sheet came against Burnley in the Blades’ 1-0 final day victory, where Ramsdale made another three saves.

Leeds’ record signing has finished the month with a flourish, with his four goals and one assist being enough to earn him a POTM nomination.

The Spain international came on as a substitute to score against Spurs and added two more off the bench in the 4-0 demolition of Burnley.

This earned him a starting spot in the next two outings, and he continued to produce. He assisted Patrick Bamford in the win over Southampton and scored the opener on the final day against West Brom.

When Joe Willock arrived at Newcastle United, few could have imagined the impact he would make.

In his 14 appearances, the Arsenal loanee scored eight times, making him the club’s second top scorer behind Callum Wilson.

Incredibly, he is on a scoring run of seven games. For comparison, only Jamie Vardy, Ruud van Nistelrooy, and Daniel Sturridge have had longer goal streaks in the Premier League.

Four of those games came in May, striking against Leicester City, Man City, Sheffield United, and Fulham.