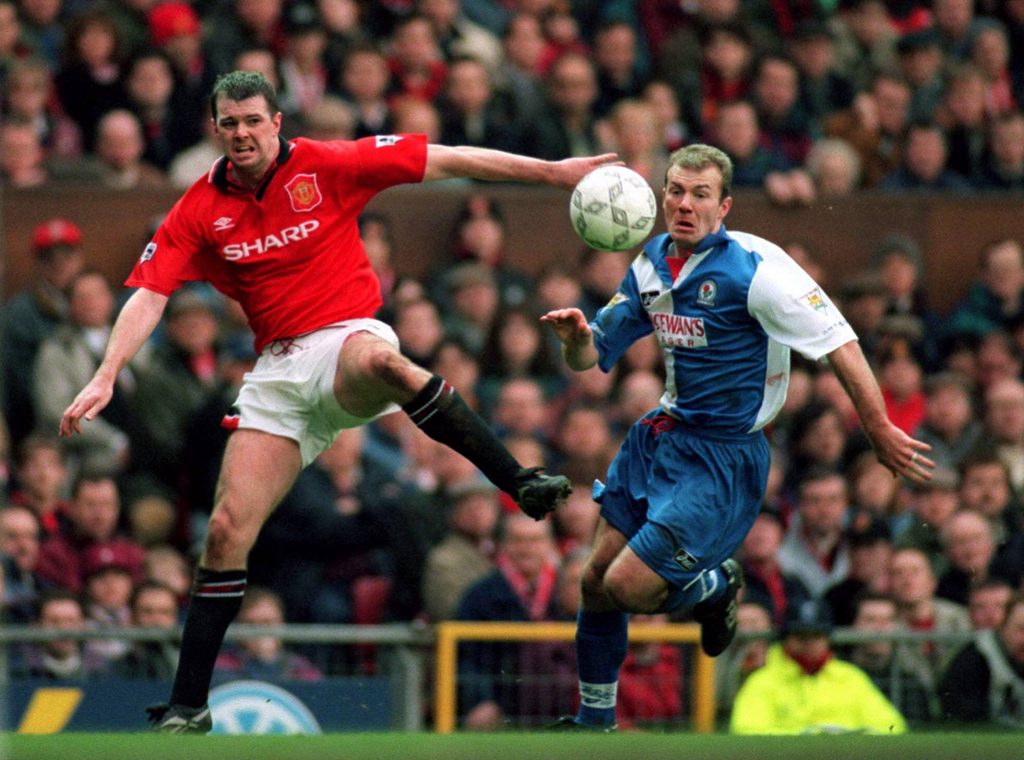 The art of defending has changed massively in recent years, with managers placing a much greater emphasis on playing out from the back.

In fairness, the concept is not a new idea despite many people believing the tactic was invented by Pep Guardiola at Barcelona.

Brain Clough was famed for encouraging his players to play expansive football at Nottingham Forest, while Bobby Robson’s Ipswich Town were also easy on the eye.

Going further back, the magnificent Hungarian national team of the 1950s were not called the Might Magyars because they lumped the ball forward.

However, the recent shift towards a possession-based style of play has not found favour with everyone, with some ex-professionals claiming that defensive standards have dropped.

Former Arsenal full-back Nigel Winterburn is amongst the dissenting voices, saying that modern defenders no longer have to be as good defensively.

In a recent interview with Betway, Winterburn explained how then-Arsenal manager George Graham discouraged his backline from taking risks.

“The way that teams are playing out from the back, modern defenders and full-backs have got be very comfortable on the ball because they’re often in advanced areas,” he said.

“But we were always judged by what we did defensively under George.

“Down my side I could go and play, but you knew that Lee (Dixon) would have to tuck round alongside the other two centre-halves and vice versa if Lee went.

“Yes, we did play it out from the back at times when Arsene Wenger took over, but as soon as the goalkeeper got the ball, it’s up to the halfway line and you’d play from the knockdowns.

“I think the whole ethos of the game, particularly how quick it is, has changed.

Ex-Manchester United centre-back Gary Pallister also weighed in on the debate, suggesting that modern defenders have it far easier than when he played the game.

Most teams line up with two strikers during the latter part of the 20th century, one of whom would generally be more physical than his speedy partner.

The ‘little and large’ set-up was in stark contrast to the ‘false nine’ system adopted by many of the top clubs in the Premier League today.

For the likes of Pallister, this meant that he had to be ready for a tough physical battle every time he crossed the white line.

“In the early part of my career you’d get a lot of centre-forwards who were pretty robust,” Pallister said.

“You think about some of them – Mick Harford and John Fashanu, for example. It was the job of these guys to mess with the centre-half and intimidate them.

“Physically, you’d have to be up to that kind of challenge, and it was something that I found hard when I first started in football because I was very slight.

“You got pushed around by some of these bigger guys, and it’s something that I had to try and learn to deal with.

“That included weights and maybe a few glasses of Guinness to try and beef myself up.”