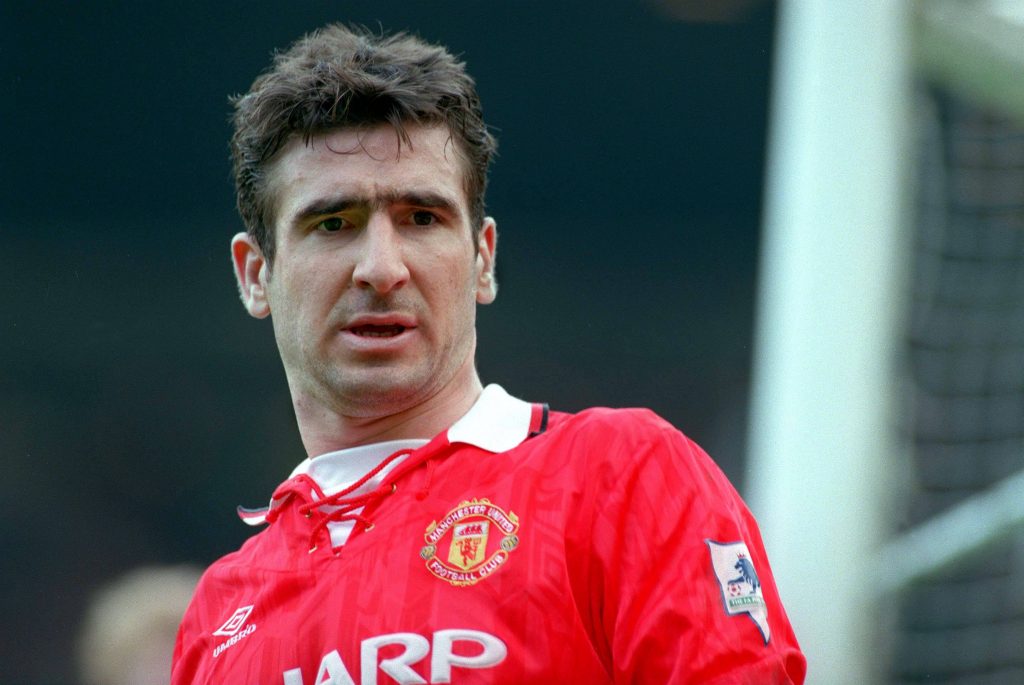 The Premier League have officially launched the new Hall of Fame, honouring some of the league’s greatest ever players.

It was also confirmed that there will be six more to join the list in 2021, which will be decided by a panel and fan vote.

To be inducted into the Hall of Fame, players must meet at least one of the seven criteria:

But who could be the other six to be added in 2021? Here is one player from each of the ‘Big Six’ that could join the Premier League Hall of Fame.

Given Man Utd’s dominance of English football under Sir Alex Ferguson, it’s only a matter of time before a Red Devils player joins the list.

Wayne Rooney retired from football too late, and Ryan Giggs’ latest off-field controversy may bar him from honours like this for now. However, one man who can’t be argued with is Eric Cantona.

The Frenchman was an absolute inspiration to Man Utd during his five years at Old Trafford. In those five years, they won the league title four times, missing out only to Blackburn Rovers in 1994/95. Cantona missed large parts of that season due to a ban.

If that doesn’t give you an idea of how influential he was, then nothing ever will. Cantona is undeniably one of the greats of the Premier League.

Yes, he never won the league. Should that stop him from getting into the Premier League Hall of Fame? Maybe. But if you’re going to choose a Liverpool player, it simply has to be Steven Gerrard.

The Englishman was a hero at Anfield, often carrying a fairly sub-standard Liverpool side. He had it all: pace, energy, passing, tackling, leadership, and the ability to hit a worldie.

His eight PFA Team of the Year appearances is a tally matched by no one else during the Premier League era. All things considered, he was a special player.

Man City’s success in the Premier League has come a lot more recently. As a result, many of their greatest players are still playing. Sergio Aguero is still at the club, while David Silva is in La Liga with Real Sociedad.

That leaves Vincent Kompany, who was a key part of the modern Man City side that has become one of the best sides in Europe.

The Belgian was the captain of the Cityzens for eight seasons, collecting the league title in four of them. Despite his injury troubles, he remained an important figure at the heart of Man City’s backline.

In three of his title-winning seasons, Kompany contributed a vital goal. In 2011/12, he bagged the winner in a 1-0 win over bitter rivals Man Utd, putting the title race back in their hands.

In 2013/14, the defender scored on the final day against West Ham United to make it 2-0, effectively sealing the trophy.

And, in 2018/19, his screamer at the Etihad against Leicester City gave the home side a crucial three points as they won the title by just one point.

His spell in management may not have started as hoped, but Frank Lampard’s playing career cannot be questioned.

An energetic central midfielder, Lampard had a goalscoring record that many strikers would be proud of. The England international managed to hit double figures in ten consecutive seasons, helping his side to three league titles.

The former Chelsea man remains the division’s top-scoring midfielder by an absolute mile, hitting 177 goals. The next highest is Gerrard with 120.

He is also one of only four players to register over 100 assists in the competition, along with Giggs, Cesc Fabregas and Wayne Rooney.

Thierry Henry would’ve been the obvious choice for Arsenal, but he’s already been inducted into the Hall of Fame. The next most likely is Dennis Bergkamp.

The Dutchman was an exceptional player, renowned for his exceptional technique and playmaking. He played a crucial role in Arsenal’s frontline that won three Premier League titles under Arsene Wenger.

The peak of his career in English football came in the 1997/98 season. He netted 16 goals in 28 games – a personal best in the Premier League – and he won the PFA Player of the Year award, helping the Gunners to the title.

Teddy Sheringham was a bit of a journeyman, playing for five different clubs in the Premier League. The bulk of his top-flight career was spent at Tottenham.

12th in the Premier League’s list of all-time top goalscorers, Sheringham scored 97 of his 146 goals at Spurs across two spells, winning the Golden Boot in the league’s inaugural season in 1992/93.

However, it was his four-year stint at Man Utd which yielded the most silverware. He lifted the Premier League trophy on three occasions at the Red Devils, winning PFA Player of the Year in the 2000/01 season.

He also had brief spells at Nottingham Forest, Portsmouth and West Ham United, scoring 18 Premier League goals in those spells.

Who do you think deserves to be inducted into the Premier League Hall of Fame? Let us know on Twitter.