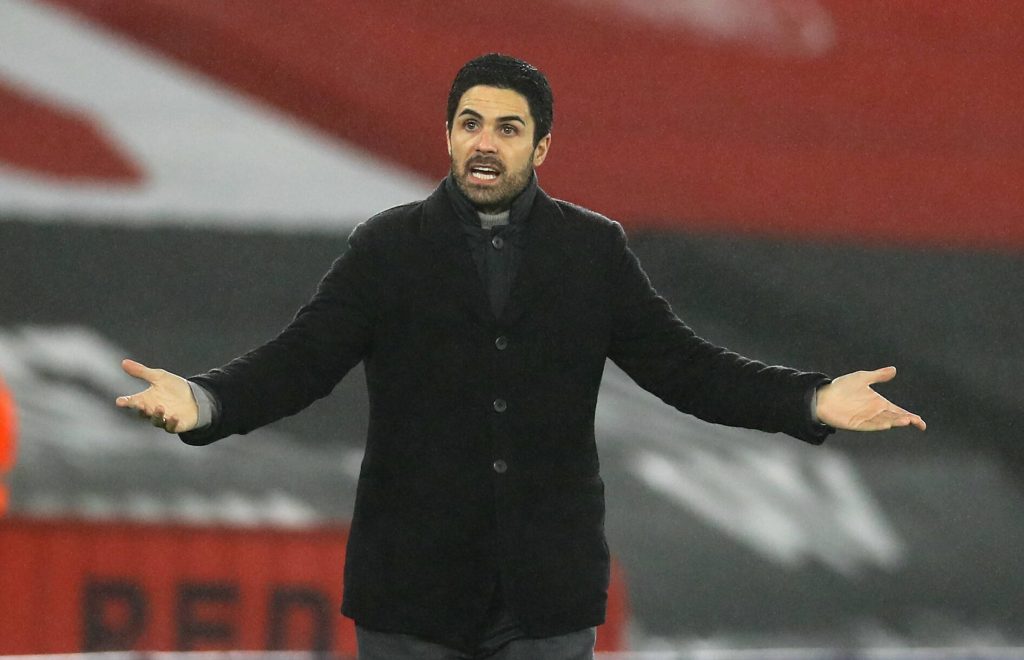 The 37th round of fixtures in the Premier League features some important matches at the top end of the EPL table.

We’ll update this story with reports, results, highlights and the latest Premier League standings over the next two days.

Brighton & Hove Albion recovered from two goals down to seal a 3-2 home win over Manchester City – Leandro Trossard, Adam Webster and Dan Burn got their goals.

Manchester United claimed second place in the Premier League despite being held 1-1 at home to Fulham.

Edinson Cavani put the Red Devils ahead in the first half, but Joe Bryan’s header with 14 minutes to play handed the visitors a point.

Chelsea boosted their hopes of a top-four finish with a 2-1 home victory over Leicester City – Antonio Rudiger and Jorginho were on the scoresheet for the Blues.

Liverpool moved up to fourth in the table with a 3-0 win at Burnley – Roberto Firmino, Nat Phillips and Alex Oxlade-Chamberlain scored for the Reds.

West Ham United came from a goal down to secure a 3-1 success at West Bromwich Albion – Tomas Soucek, Angelo Ogbonna and Michail Antonio were the scorers.

Sergio Reguilon (OG) and Ollie Watkins scored for Aston Villa as they ran out 2-1 winners at Tottenham Hotspur.

Everton kept their hopes of qualifying for Europe alive with a 1-0 home win over Wolverhampton Wanderers – Richarlison bagged the only goal of the game.

Nicolas Pepe (2) and Gabriel Martinelli got the goals in Arsenal’s 3-1 victory over Crystal Palace at Selhurst Park.

Patrick Bamford and Tyler Roberts were on target as Leeds United triumphed 2-0 at Southampton.

Joe Willock continued his good form for Newcastle United with the winning goal in a 1-0 home success against Sheffield United.