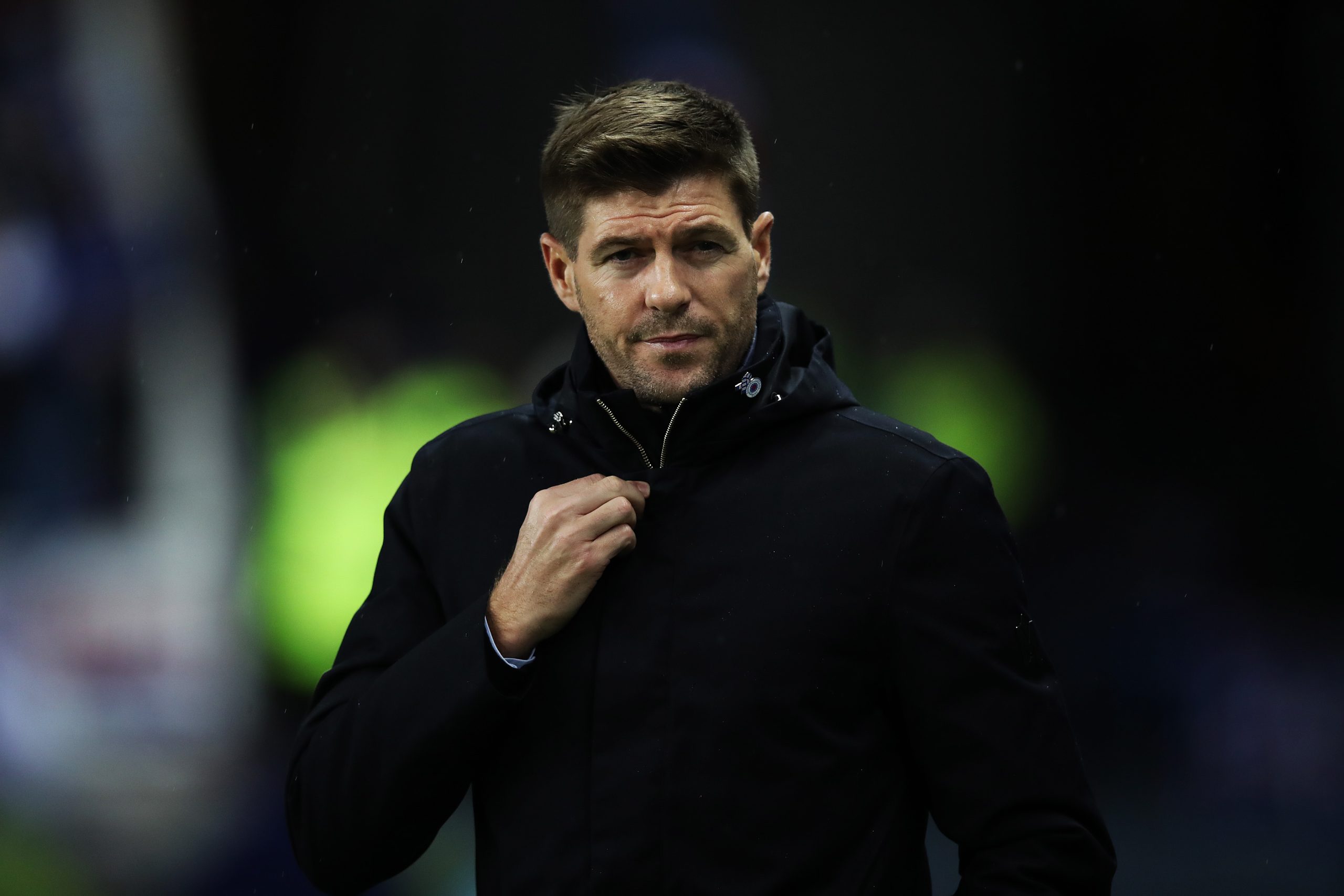 Rangers take on Lech Poznan in the Europa League later tonight and they will be hoping to finish their Europa League group campaign with a win.

Steven Gerrard’s side have been in outstanding form domestically and in Europe this season. They will fancy their chances of getting all three points tonight.

Rangers have already qualified for the knockout rounds of the competition after picking up 11 points from five matches but Benfica have the same number of points as well and the Scottish outfit will have to win here in order to go through as the group winners.

They will be hoping to secure a favourable draw in the next round of the competition and therefore it is important for them to win their group.

The last time these two sides met in October, Rangers managed to pick up a 1-0 win at home.

The Scottish outfit have been quite impressive at the back this season and they will be hoping to contain the home side and grind out a positive result to make.

Steven Gerrard has confirmed that he will be making some changes to his side for tonight and it will be interesting to see if the players can step up and get the job done.

The likes of Helander, Jack and Cedric are doubts for tonight’s game but Bongani Zungu is set to start.

🎙️ SG: Bongani (Zungu) will be playing tomorrow and it is a fantastic opportunity for him to perform.

🎙️ SG: I’m not going to change the whole team but there will certainly be some changes from the weekend.

🎙️ SG: No fresh injuries. We have made a decision on Helander and Jack to be patient and keep them for the weekend. Cedric (Itten) got a kick at the weekend but is progressing.

Bassey and Kamara are expected to make way for Barisic and Zungu from the team that won against Ross County.