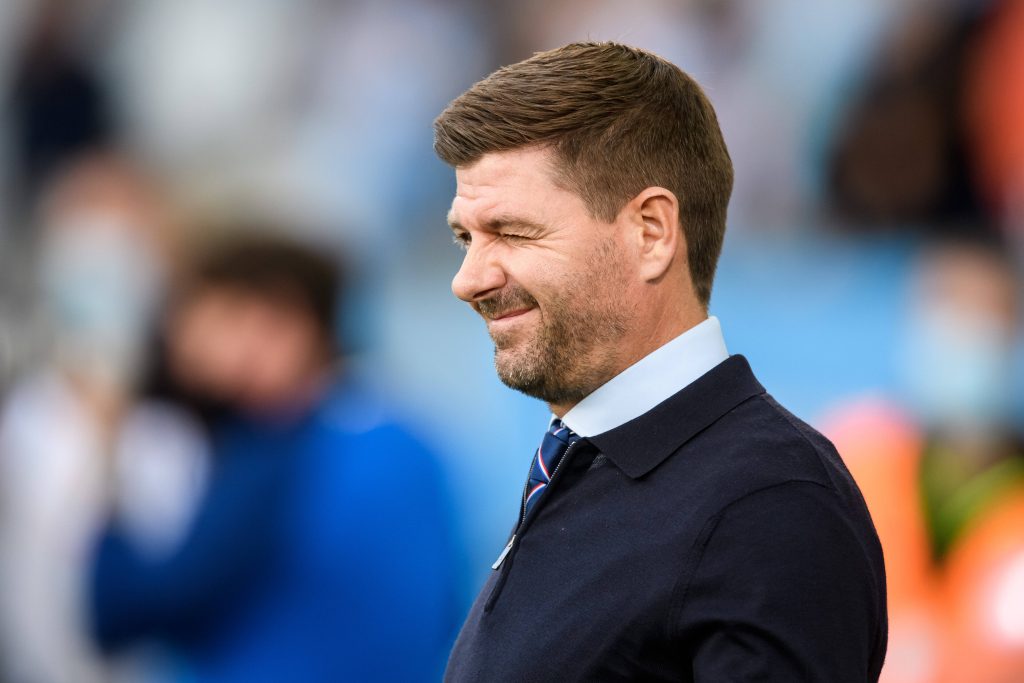 Rangers take on Malmo in the second leg of the Champions League qualifiers at Ibrox on Tuesday evening.

The Scottish champions will be desperate to pull off a positive result at home, having slipped to a 2-1 defeat in the reverse fixture.

Rangers head into the game on the back of a defeat against Dundee United in the Scottish Premiership at the weekend.

The fans will be expecting a strong reaction from the players after they produced an under-par performance at Tannadice.

The Gers will be desperate to bounce back with a morale-boosting win to secure their place in the next round of Europe’s top club competition.

Manager Steven Gerrard is expected to make a couple of changes after expressing his disappointment with the display on Saturday.

Ianis Hagi and Allan McGregor are likely to replace John Lundstram and Jon McLaughlin in the starting XI.