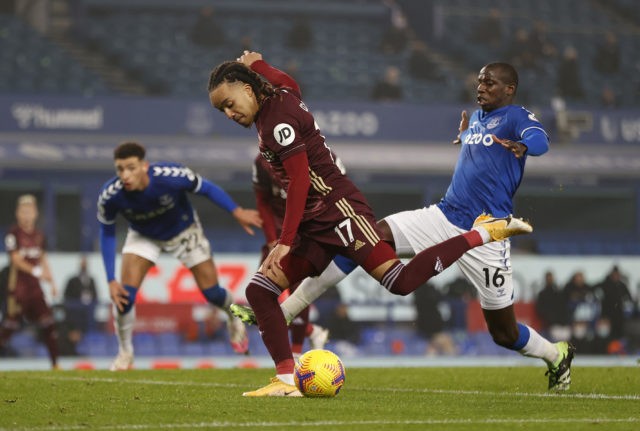 Leeds United will travel to Old Trafford to face Manchester United on Sunday, and you can watch this and other Premier League games live online.

Tv Info: The game will be shown live on Sky Sports Premier League and Main Event.

The Whites are set to resume their fierce rivalry with Manchester United in the Premier League after sixteen long years, and it seems like an eternity.

The two clubs share a bitter and intense rivalry. The transfers of Rio Ferdinand and Alan Smith from Leeds to Manchester United in the past added further animosity between the two clubs.

However, things have changed a lot since the last time Leeds faced United in the league. The Whites are now a newly-promoted side trying to find their feet under a top-class manager in Marcelo Bielsa, while United are trying to get back to the perch in the post-Sir Alex Ferguson era.

Leeds are heading into this match on the back of a morale-boosting 5-2 victory against Newcastle United.

There have been suggestions from pundits that Leeds’ style of football could actually suit United, but the Red Devils have struggled badly at home this season.

Ahead of the match, Bielsa has said that there’s no fresh injury news to report, but he has politely refused to talk about it at length. He has also hinted that Pablo Hernandez may have to wait for his chances, and it further suggests that Helder Costa won’t be starting either.

The 26-year-old winger was dropped in the last game and Bielsa explained that it was due to tactical reasons. The Argentine is likely to start with the same team that won against the Magpies.