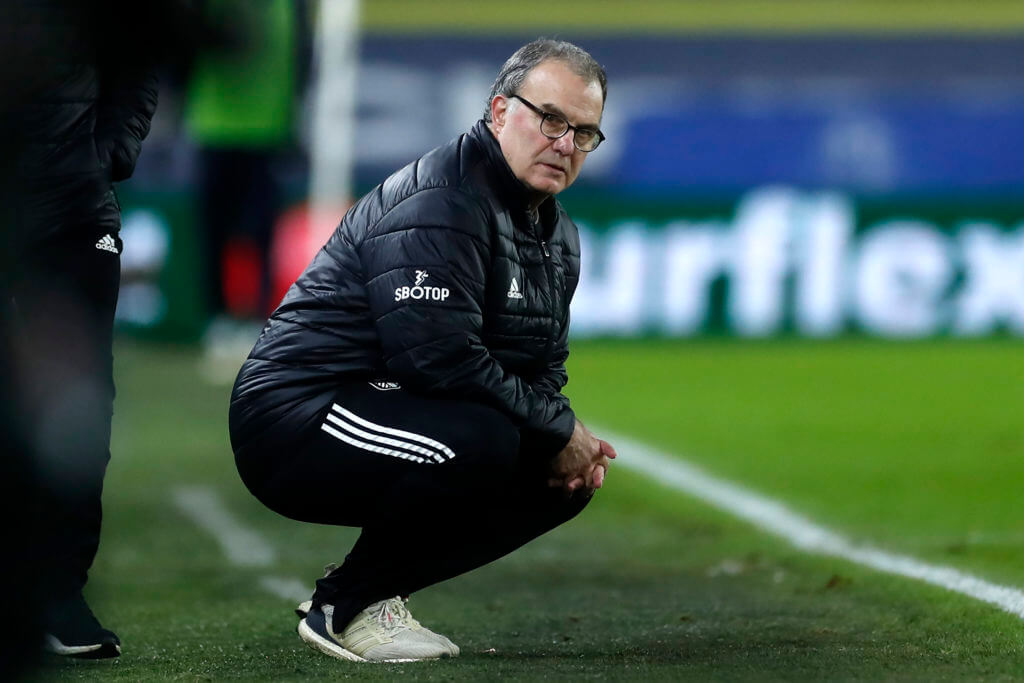 The BBC pundit has claimed that Leeds will not change their playing style and that it would suit Manchester United.

Leeds play a free-flowing attacking game under Marcelo Bielsa and have shown vulnerability at the back.

Lawrenson has suggested that this approach will work in United’s favour as Ole Gunnar Solskjaer’s side have often struggled to break down teams who sit deep. He predicts a 2-1 win for the home side.

“Manchester United have been relatively poor at Old Trafford all season, with only one win in six home league games,” said Lawrenson to BBC Sport.

“I’m backing them on Sunday, though, because Leeds can’t, won’t and don’t change their style.

“That will probably suit Manchester United, who are not used to teams coming out and attacking them. Ole Gunnar Solskjaer’s men have struggled to break down sides that just sit in, but that won’t be a problem here.”

The Red Devils have been brilliant away from home and have jumped to sixth in the Premier League following their 3-2 win against Sheffield United on Thursday night.

United’s home form has been pretty inconsistent, as they managed only one win at Old Trafford this season.

Leeds will be heading into this match on the back of an impressive 5-2 win against Newcastle United, and they will be in full confidence.

Lawro is absolutely spot on here. Leeds – who have just been promoted – have been brilliant in some of their games and have given the impression of a team that are chasing European places.

Irrespective of results, they have never changed their attacking philosophy. However, they are conceding a lot of goals, especially from set-pieces, and that should encourage United.

Bielsa has faced United before when he was the manager of Athletic Bilbao and won against Sir Alex Ferguson’s side. However, Sunday’s game brings a fresh challenge for both teams.