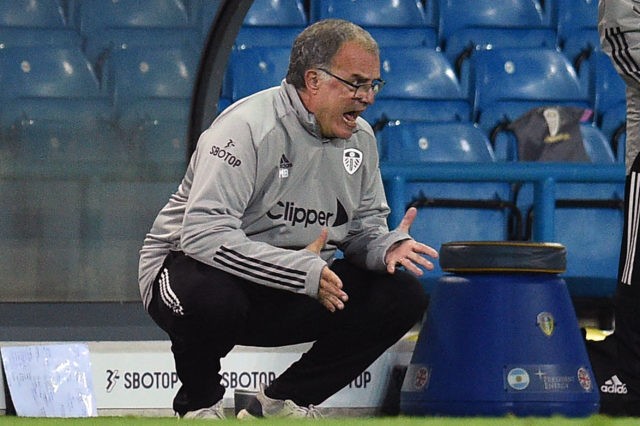 Marcelo Bielsa’s side lost 4-3 to Champions Liverpool, but Leeds showed they are not here just to make up the numbers.

However, their season will not be affected by those high-profile games. Rather, it is the games against the likes of Fulham that will define their season.

Fulham are heading into the game on the back of a 3-0 defeat against Arsenal, and Scott Parker will be demanding a response from his side.

It was a crucial Championship fixture only a few weeks ago, and the battle between the two newly-promoted sides is expected to be a cracker, once again.

Bielsa made 11 changes to the side in midweek’s EFL Cup defeat against Hull City.

The Argentine doesn’t like to make too many changes in the league, but he could make some adjustments to the squad against the Cottagers.

Liam Cooper missed the opening game through injury, but he is fully fit and raring to go. The 29-year-old skipper should come in for Pascal Struijk at the back.

One of the major challenges for Leeds this season will be to use Pablo Hernandez wisely. The former Valencia winger could play a massive role from the bench this season as he could be most effective when the players are tiring.

It means, Tyler Roberts could start in midfield. Bielsa confirmed that Rodrigo won’t start at the weekend, which means Patrick Bamford is set to lead the line once again.