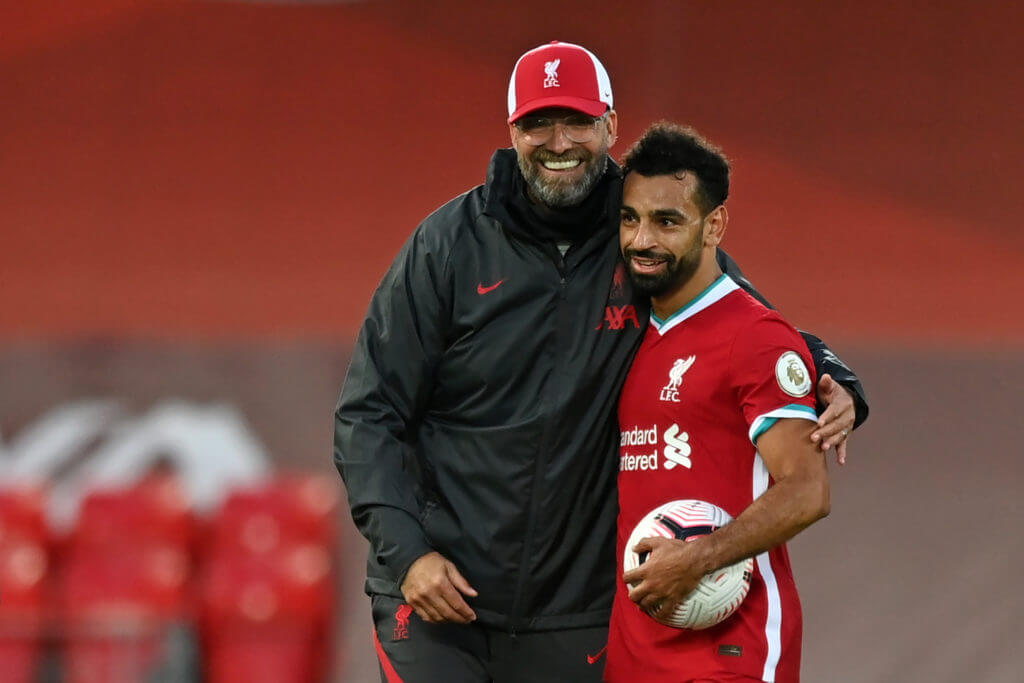 Liverpool just about saw off Leeds United in their opening Premier League game at Anfield on Saturday.

Mohamed Salah scored a hat-trick as the Reds earned a 4-3 win against the Premier League newcomers.

It has been a real thriller between winners of the top two divisions in English football last season, although some of the defending from both sides were very questionable.

Leeds came back three times from behind, but Liverpool finally managed to seal all three points, with Salah scoring the winning penalty.

Lineker says it has been a ‘cracking game of football’, and has lauded Liverpool’s mentality to grind out results.

They do know how to win do @LFC. Cracking game of football.

The BBC pundit also praised Salah as ‘The electric’, who has become the first player in Premier League history to score an opening day hat-trick in September.

The electric @MoSalah becomes the first player in Premier League history to score an opening day hat-trick in September.

Virgil van Dijk scored the other goal for the Reds, while Jack Harrison, Patrick Bamford and Mateusz Klich all scored for Leeds.

It was an entertaining return for the Yorkshire side who looked set to earn a point when Klich scored a fabulous goal to level 3-3.

But club-record signing Rodrigo, a second-half replacement for Bamford, made a rash challenge on Fabinho that allow Salah to score from the spot.