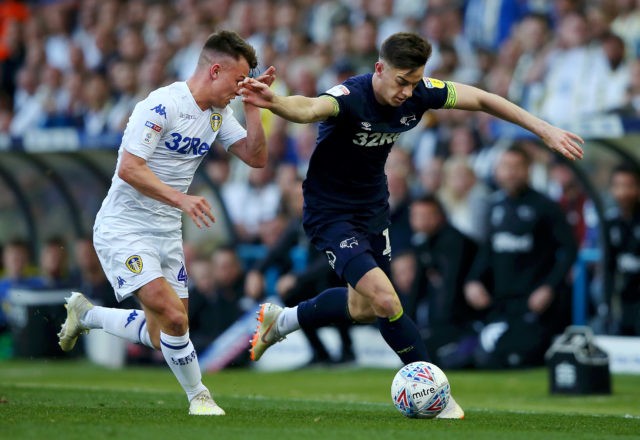 Leeds United will face Blackburn Rovers in the Championship on Saturday at Ewood Park.

The Whites have made a stuttering start since the restart having picked up only four points from their past three games.

Marcelo Bielsa’s side are heading into this match on the back of a 1-1 draw against Luton Town. They are still top of the Championship table, but consistency in the performance is lacking at the moment.

Ahead of the contest with Rovers, who still have an outside chance of securing a playoff berth, Leeds United are sweating over the fitness of two key defenders – Liam Cooper and Stuart Dallas.

Both the defenders were forced off in the midweek stalemate against the Hatters. It seems both are doubtful, and Bielsa may not risk them.

Also, it remains to be seen whether Pablo Hernandez is ready to start again. Ezgjan Alioski has been really impressive from the bench in the past couple of games, and he deserves a chance in the starting line-up.

With Jamie Shackleton fully fit, Bielsa could use him at right-back. The 20-year-old has always impressed whenever he has taken the field, and he should start for Leeds.