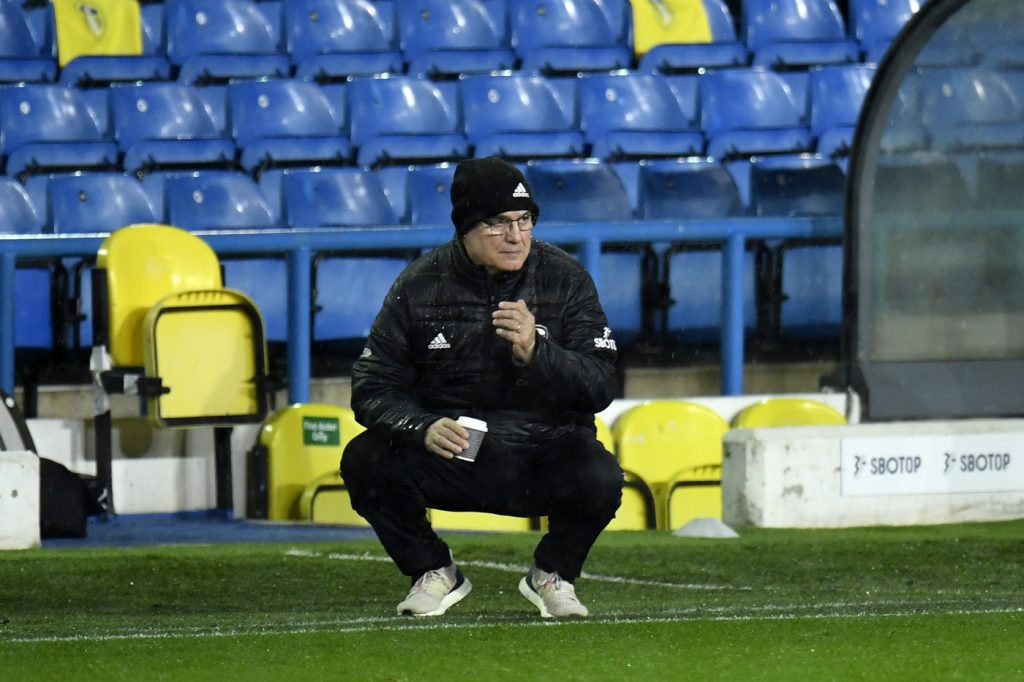 Leeds United are back in action on Monday night as they play host to Leicester City at Elland Road, and you can watch this game and other Premier League games live online.

Sky Sports subscribers can watch the game on the Sky Go website.

The newly-promoted Premier League side are heading into this game with loads of confidence after picking up a thrilling victory against Aston Villa in their last game.

However, the Monday night fixture could be a tricky one for Marcelo Bielsa’s side as Leicester are in superb form, having won their last three games in all competitions.

Goalkeeper: Illan Meslier has been an epitome of consistency for the Whites, and the young French goalkeeper should keep his place between the sticks for this one.

Defence: Summer signing Diego Llorente is still out after he picked up a groin injury while playing for Spain. Skipper Liam Cooper missed the last game against Villa with a groin injury, but he is expected to return to the starting line-up alongside Robin Koch.

It means Luke Ayling and Stuart Dallas are likely to take up their customary roles in the right and left-back positions respectively, pushing Ezgjan Alioski to the bench.

Midfield: Kalvin Phillips remains out injured with a shoulder injury. Pascal Struijk should start as he remains the best alternative to the England midfielder in the holding role. Bielsa can also use Jamie Shackleton in midfield, but it would force Mateusz Klich to play deeper, which may disrupt the balance.

Forward: Helder Costa, Rodrigo and Jack Harrison are expected to continue in the attacking midfield positions, while Patrick Bamford, who scored a hat-trick against Villa, will operate as a lone striker.