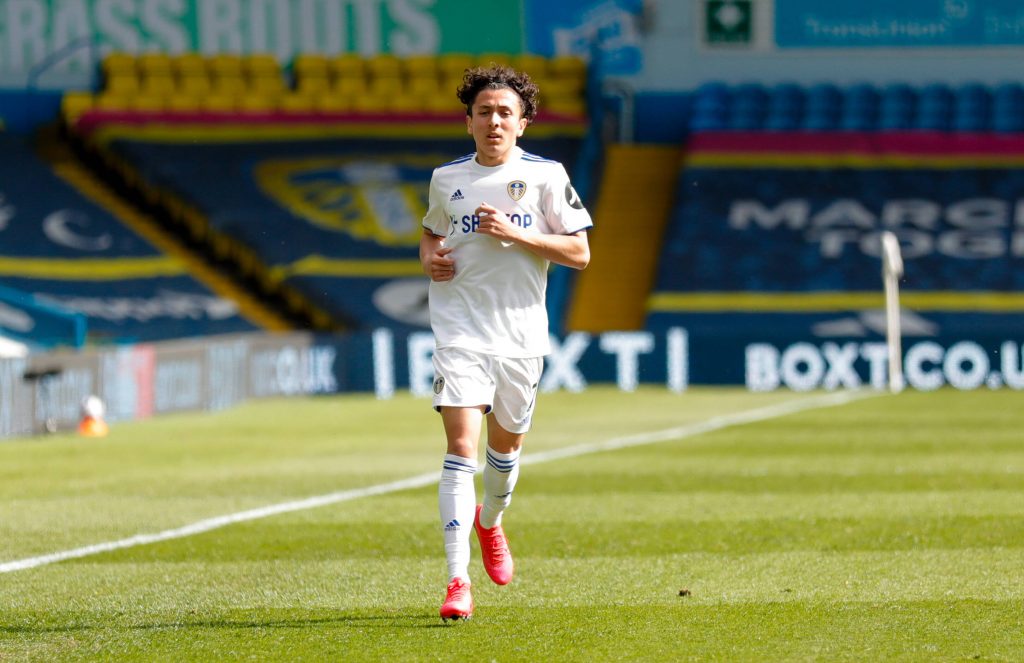 Leeds United will face Brighton & Hove Albion in the Premier League on Saturday afternoon at the Amex Stadium.

Marcelo Bielsa’s side are undefeated in their last six games, picking up crucial points against Liverpool, Manchester United, Manchester City and Chelsea.

The Whites will be looking to take their recent momentum into the final month of the season with another important result on Saturday.

Leeds sit ninth in the Premier League table, and Bielsa will be reluctant to make too many changes.

Defence: Liam Cooper will serve the third game of his three-match ban. It also presents another important opportunity for Pascal Struijk to prove that he could keep the Leeds skipper out of the team.

Midfield: Bielsa is unlikely to make any change here. Kalvin Phillips is set to continue in his customary position, while Stuart Dallas is likely to operate in the number eight role.

Forward: Helder Costa limped off against Man Utd last weekend and was absent from the club’s pre-game training video. Ian Poveda impressed in cameo roles in the last two games and could replace the 27-year-old Portuguese winger.

Rodrigo is healthy, but he is not fit enough to start. Raphinha is out with a thigh injury, and Bielsa has refused to put a date on his potential return.