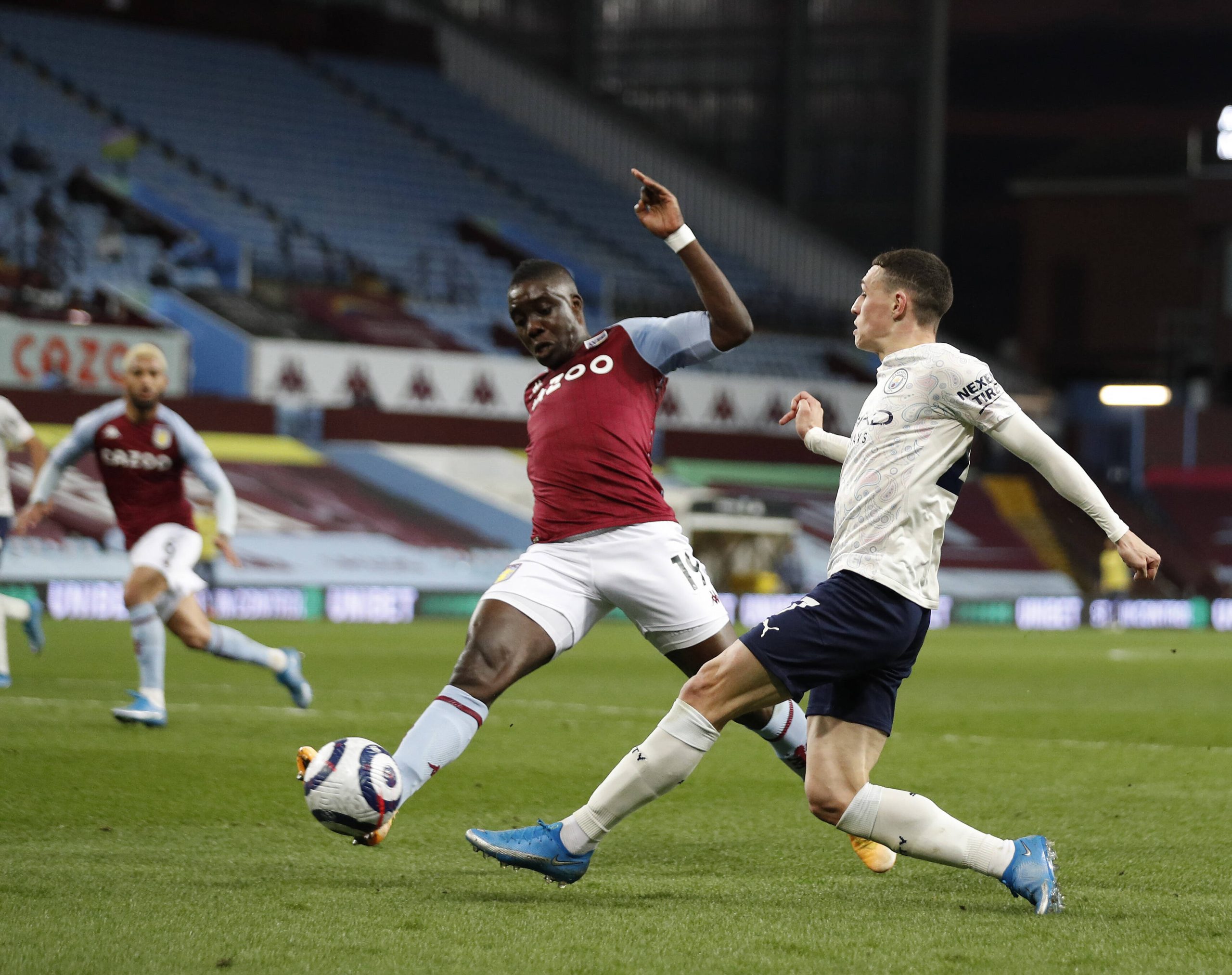 Aston Villa host Manchester United in the Premier League later today and will hope to build on their impressive win over Everton last time out.

Dean Smith’s men are currently 11th in the Premier League table after suffering a dip in form in the second half of the season.

The fans will want a strong finish to the campaign, but their recent head-to-head to record against United suggests they will have their work cut out today.

Villa have failed to beat the Red Devils 36 times in their last 38 meetings, and they will be facing a United team that is high on confidence.

United have been impressive on their travels in recent weeks, keeping a clean sheet in five of their last seven away Premier League games.

United recorded a 2-1 win over Villa earlier this season, but the hosts will be looking to pull off an upset this time around.

Villa will be without Trezeguet, Morgan Sanson and Jack Grealish due to injuries.

Smith is likely to make one change to the side that beat Everton last time out, with Marvelous Nakamba expected to come into the starting line-up in place of Bertrand Traore.