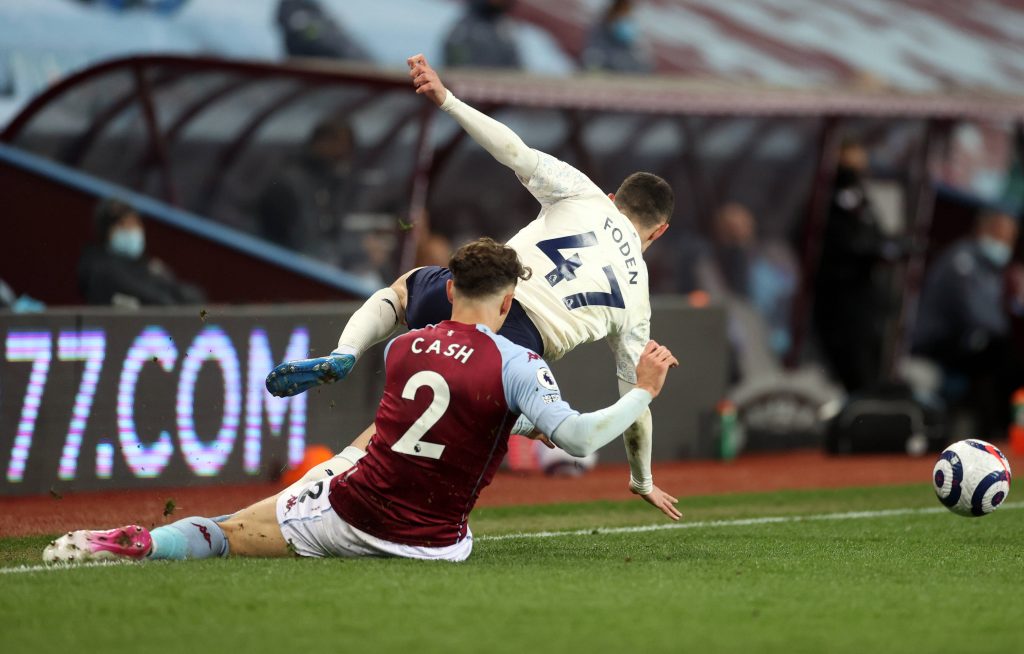 Aston Villa face Everton in the Premier League this weekend, and they will be desperate to bounce back from their abysmal run of form with a victory at Goodison Park.

Villa have won just one of their last six league matches, and manager Dean Smith is under pressure to turn their form around.

Everton have an excellent recent home record against Villa, racking up a nine-game unbeaten run on their own patch.

The Toffees head into this game on the back of a win against Arsenal, and they will be full of confidence here.

That said, Carlo Ancelotti’s men aren’t exactly in great form. Before their victory over Arsenal, they failed to win five Premier League games in a row.

However, they will be confident of beating a Villa team that is shorn of the services of Trezeguet, Morgan Sanson and Jack Grealish due to injuries.

The Villa boss is likely to make three changes to the side that drew 2-2 against West Bromwich Albion last time out.

Ahmed Elmohamady, Bertrand Traore and Ross Barkley are expected to drop down to the bench in favour of Matty Cash, Jacob Ramsey and Keinan Davis.