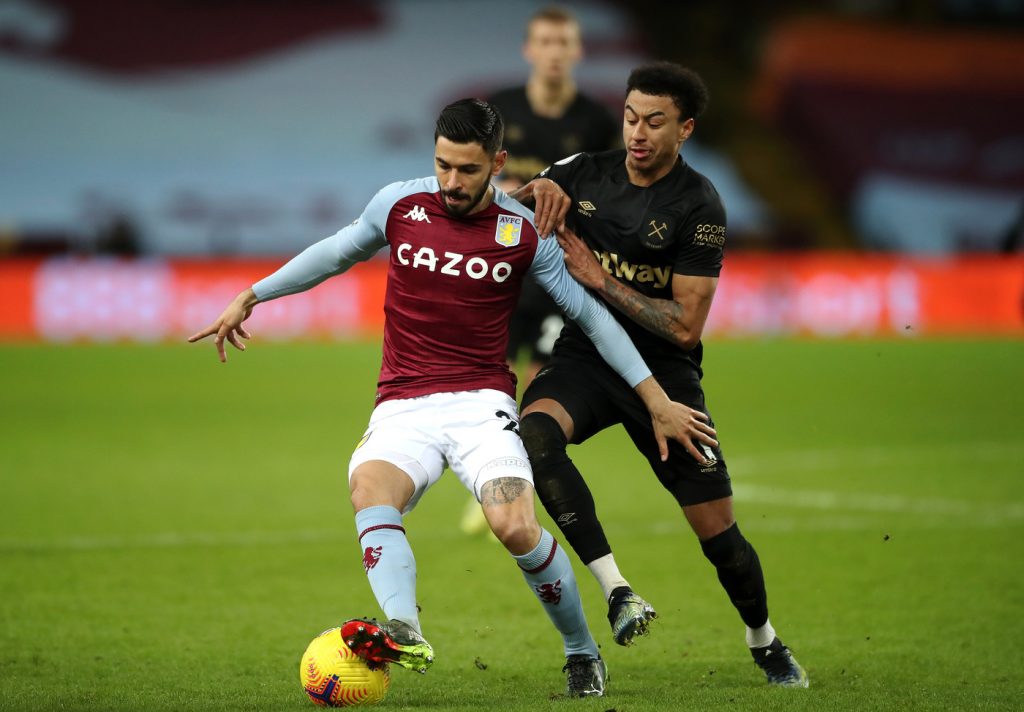 Aston Villa face Brighton & Hove Albion in the Premier League this week and they will be hoping to pick up all three points on their travels.

Dean Smith’s side have had a week to prepare for this game and the players will be fresh and ready for the contest.

Villa picked up a morale-boosting win over Arsenal in their last league game and will be full of confidence heading into this one.

Meanwhile, Brighton have been hard to beat in the recent weeks and they currently unbeaten in their last five league games.

They have managed to beat the likes of Liverpool and Tottenham Hotspur in their last few matches and will fancy their chances of another win here.

Both teams are capable of picking up the three points and it will be interesting to see which set of players can step up and get the job done.

There is no doubt that Villa have a better team on paper. Smith will be without Kortney Hause and Wesley because of injuries but he should be able to field a strong line-up here.

Ross Barkley and Marvelous Nakamba are expected to drop down to the bench after starting against Arsenal. Morgan Sanson and Douglas Luiz should take their place.