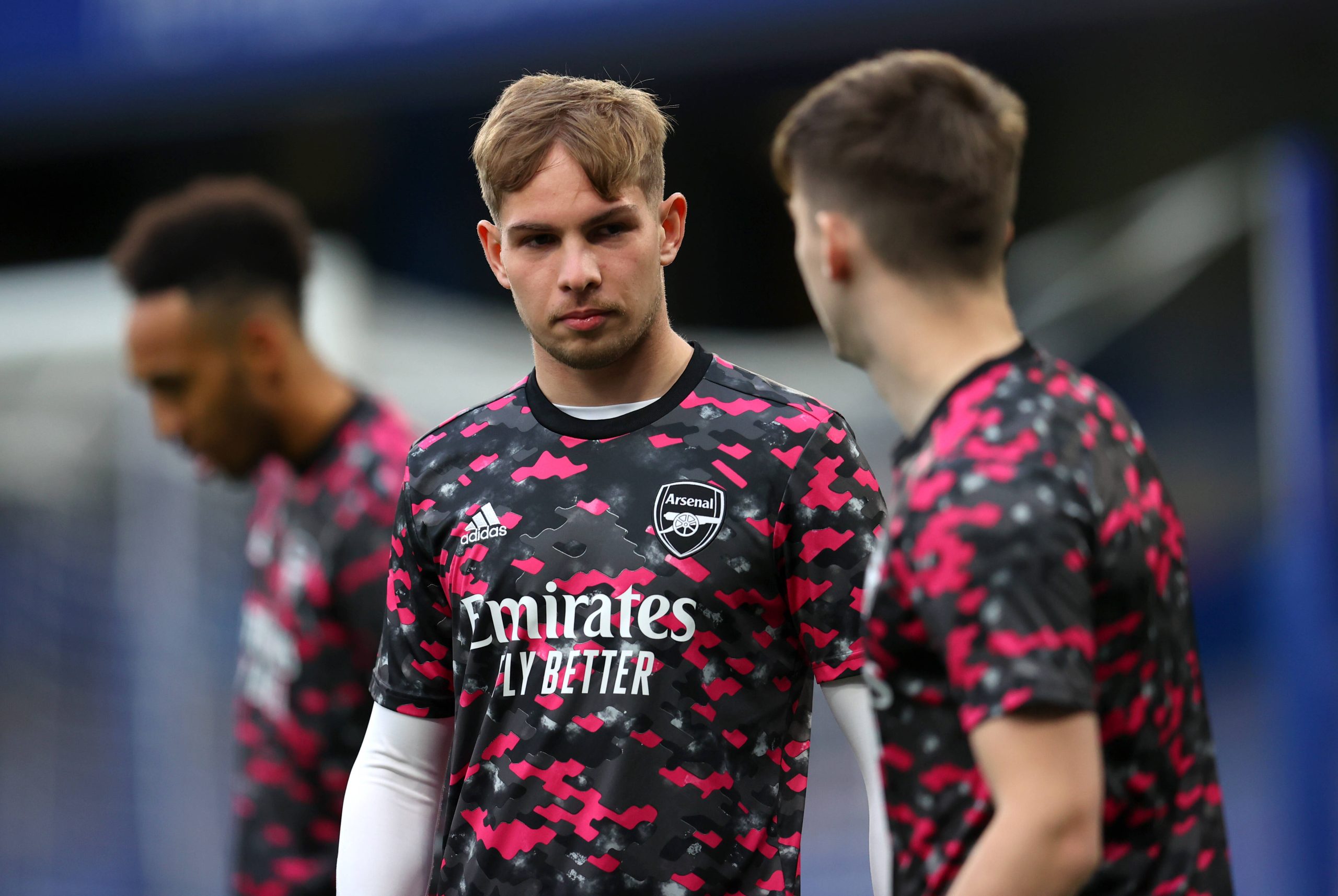 Arsenal make the trip to Selhurst Park for this evening’s Premier League clash against Crystal Palace.

The Gunners are currently ninth in the league standings with 55 points, four adrift of a European place for next season.

They still have an outside chance of qualifying for Europe if they win their remaining two games of the campaign.

It won’t be straightforward for them, particularly with their unimpressive recent record against Roy Hodgson’s side.

The Eagles have proved a bogey club for them. The Gunners are winless in the last five meetings with four draws and one loss.

Bernd Leno has been the first-choice goalkeeper throughout the campaign, keeping 10 clean sheets.

The German produced a couple of key saves in the 1-0 win at Chelsea last week and will want to keep the good form going.

In defence, Arteta should revert to the traditional back four after experimenting with a three-man backline to match the formation of the Blues.

Among the centre-backs, Gabriel Magalhaes appears the likely candidate to drop to the bench.

Rob Holding has regularly played alongside Pablo Mari in recent months, and Arteta may stick with the combination.

Elsewhere, Calum Chambers should slot into the right-back position with Kieran Tierney on the opposite end.

Bukayo Saka played in an unfamiliar right wing-back role last week, but he should play higher up the field.

Arteta may stick with Mohamed Elneny and Thomas Partey in midfield. The duo impressed as a pair at Stamford Bridge.

Saka should return to his customary right wing role, with Martin Odegaard continuing to occupy the number 10 position.

The Norwegian has struggled for form since returning from his knee injury, and he will be hoping to end his loan stint on a high.

Emile Smith Rowe has scored in back-to-back games, and he is pretty much a guaranteed starter. He could slot into the left wing.

The youngster has the chance to become the first Under-21 Gunners player since Cesc Fabregas in 2017 to score in three successive league games.

Pierre-Emerick Aubameyang is likely to lead the line once again ahead of Alexandre Lacazette, who could be heading for a summer exit.

How Arsenal could line up against Crystal Palace