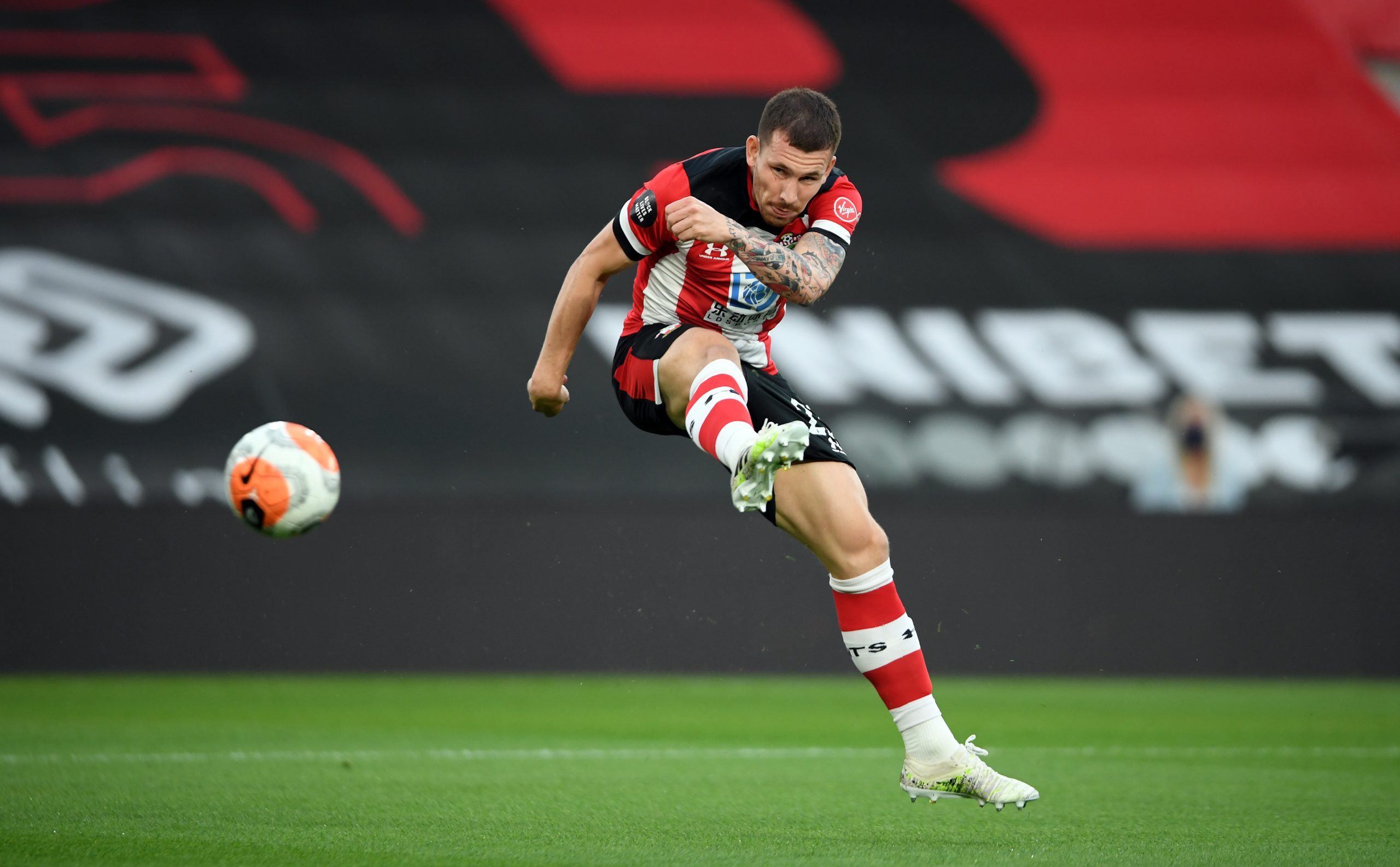 Summer signing Pierre-Emile Hojbjerg has explained that former Tottenham player Christian Eriksen played a key role in convincing him to join the club.

The Danish midfielder spoke to his compatriot before agreeing on a move to the London club this summer.

Hojbjerg revealed that his chat with Eriksen strengthened his belief that Tottenham would be the right move for him. Furthermore, the presence of Jose Mourinho also helped convince the player to join the club.

Hojbjerg explained that when a manager with Mourinho’s CV comes calling, it is difficult to turn down a move.

He said to Ekstra Bladet: “I called Christian and had a chat. I had some questions that I would have had clarified. And that was really positive. The talk I had with Christian, strengthened my desire and feeling to move to Tottenham.”

Apparently, Jose Mourinho has asked the player to take responsibility and improve the Tottenham midfield next season. It will be interesting to see how the Danish midfielder settles into his new club.

He has considerable experience of the Premier League and he should be able to deliver quality performances immediately.

Tottenham will be hoping to get back into the top four next season and they will need their new signings firing on all cylinders right from the beginning.