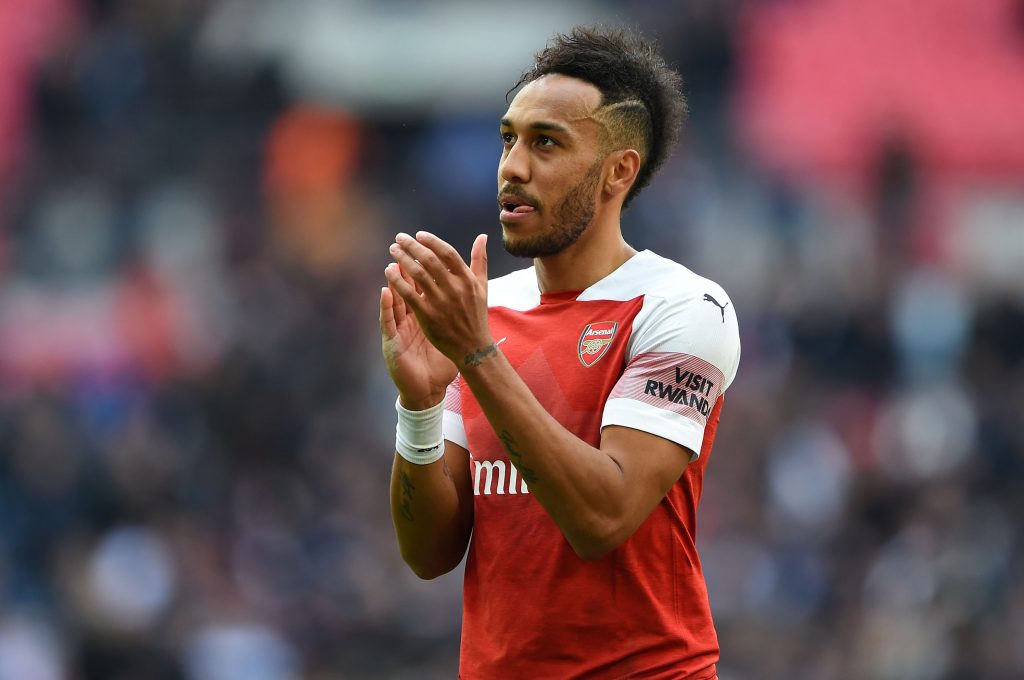 Since then, the Switzerland international has yet to make an appearance for the Gunners and is being kept sidelined to avoid any further backlash. Xhaka posted an apology of sorts last week when he urged the fans to “move forward positively together” in the wake of the aftermath.

However, Unai Emery seems to have made a definitive decision and has stripped him from the captaincy role from the club. In turn, Pierre-Emerick Aubameyang is now the new captain of the side effective immediately.

Emery spoke about why he left Xhaka out of the squad again before the Gunners UEFA Europa League game against Vitoria de Guimaraes.

He explained, “He’s not here today but also I think we need to take time with him, first to protect him and also to be calm and training with us every day. But I was speaking with him this morning and also I decided he’s not one of the captains in our group and I decided that and I told him this morning.”

The Spaniard also reiterated how the midfielder took the decision and respected it after being conveyed the same.

He said, “He accepted my decision and also I told the captain and other captain my decision, we need to carry on and to focus on tomorrow’s match and Saturday’s match.”

Emery further reiterated that Aubameyang is the primary captain of the side, but Hector Bellerin, Alexandre Lacazette and Mesut Ozil are all vice-captains behind him in the pecking order.

He also remained coy when asked about whether the whole ordeal has left Xhaka wanting to leave Arsenal and whether he has a future ahead of him after his antics.

But he deflected any such claims by giving the game against Vitoria more importance. He said, “The future is Arsenal’s club future, with the players that are here now and the coaches that are here.”

He reiterated he’ll take decision regarding the Swiss International’s future later on and is fixed on winning the game against Vitoria to attain qualification for the latter stages.

Emery explained, “We have a match tomorrow, a very important match for us in the Europa League and then on Saturday in that way we need to take some decisions about some circumstances that are happening.”

“This competition for us is very important and if we win tomorrow we are going to be the first in the table. That’s our target in this round, in the group and then to do something important in this competition”, he added.

Arsenal will be looking to get back to winning ways in the game against Vitoria, after being winless in their last three games over all competitions. With the pressure mounted on Emery, he must find some inspiration to refuel the Gunners’ fire.