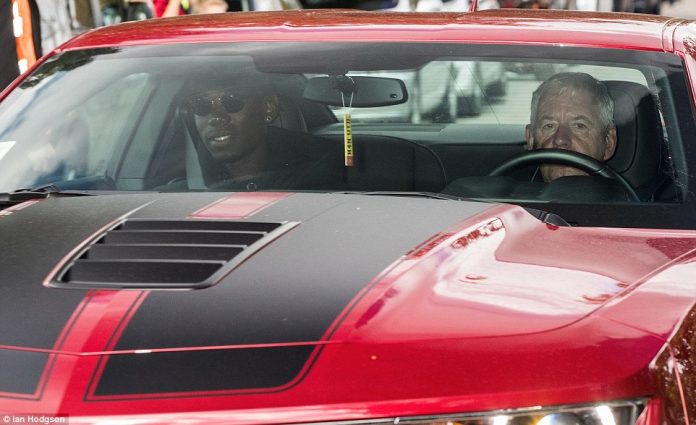 Paul Pogba has arrived at Manchester United’s training ground to undergo medical ahead of his record-breaking move from Juventus.

The Sky Sports report that the 23-year-old midfielder boarded a private jet at Nice airport at around 9.15am on Monday morning and touched down at the private terminal at Manchester Airport at 11.35am.

Pogba was later driven to Man Utd’s Aon Training Complex in a Chevrolet Camaro where his medical was due to start at 1pm.

An important passenger has just touched down at the airport. Can anyone guess who it might be? pic.twitter.com/1HDsXzE7NN

Following his landing in the city, the twitter account of Manchester Airport cheekily hinted of Pogba’s arrival by posting a picture of a private plan landing, with the caption ‘an important passenger has just touched down at the airport. Can anyone guess who it might be?’

Man Utd announced on Sunday that a deal has been agreed with Juventus by releasing a statement that read: Paul Pogba has been granted permission to have a medical in order to finalise his transfer from Juventus to Manchester United. 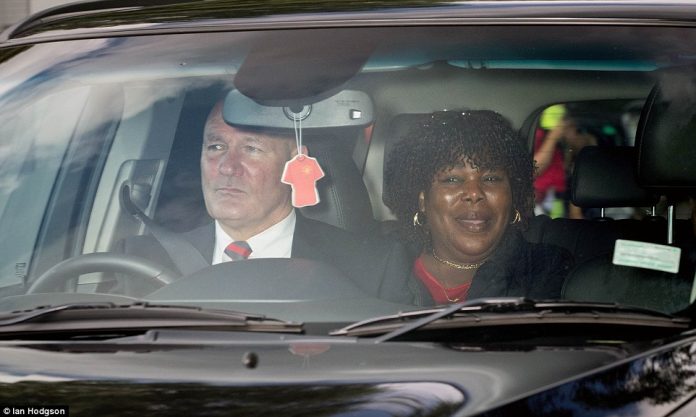 Meanwhile, The Frenchman’s mother Yeo Moriba was also pictured in Manchester, who was on her way to the club’s training ground as well.

Pogba’s medical is expected to be a mere formality but the official announcement of the completion of his signing is not expected at least until Tuesday.

The dynamic midfielder left the Old Trafford outfit for free in 2012 after growing frustrated over lack of first team action but has established himself as one of the best midfielders in the world since his move to Juventus. 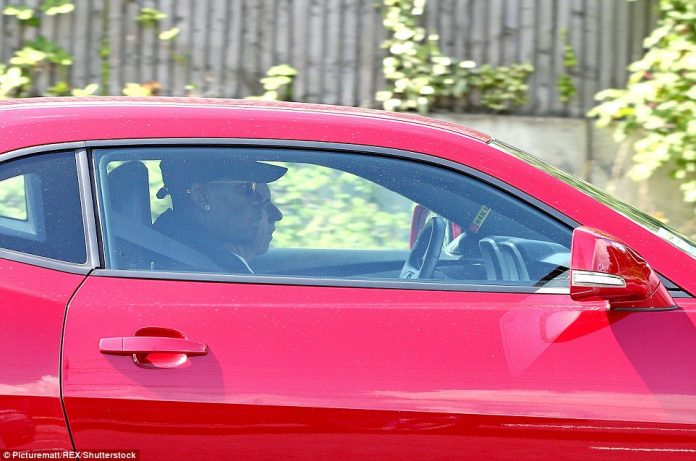 Pogba will sign a five-year contract on his return to Man Utd in a transfer deal that will cost the Premier League giants around €100 million, eclipsing Gareth Bale’s move from Tottenham to Real Madrid in 2013.

Following Man Utd’s 2-1 win over Leicester City in the Community Shield match, Jose Mourinho revealed his excitement over Pogba’s arrival but claimed that the 23-year-old will have to work hard to get into his side.