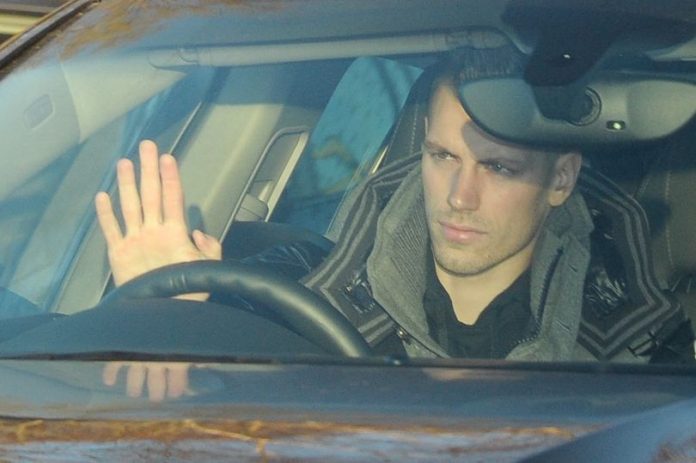 Manchester United midfielder Morgan Schneiderlin is all set to complete his £22m move to Everton today.

Daily Mail are reporting that the French midfielder has arrived at Finch Farm in order to undergo his medical with the Merseyside club. Ronald Koeman‘s side had agreed on a fee with Manchester United for Schneiderlin yesterday. 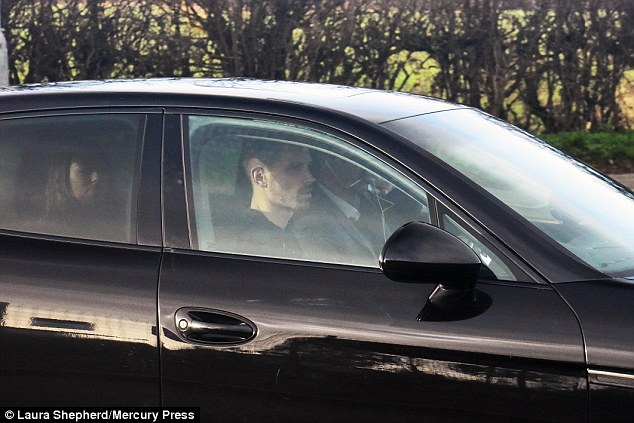 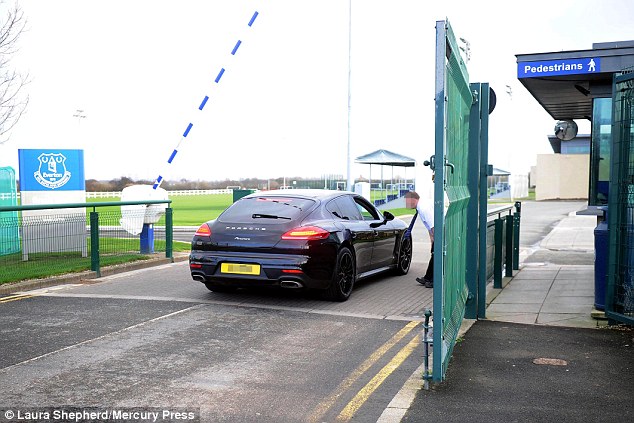 The 27-year-old defensive midfielder has struggled to impress Jose Mourinho so far and has played just eight games so far this season. The former Southampton midfielder joined Manchester United under Louis van Gaal for a fee of £24m.

Jose Mourinho claimed that he likes Schneiderlin as a player, but the Frenchman wants to regular first team football and therefore the Red Devils cannot hold on to him.

He said: “Morgan is probably going to Everton. I’m sad because I like him and he could be an option for us in a long season. But I’m happy for him because he wants to play and be an important player for the team.”

Schneiderlin has worked with Koeman before and will be hoping to kick-start his career under the Dutch manager once again. Alongside Idrissa Gueye, the French midfielder can form a solid pairing at the heart of Everton’s midfield. Despite his career at United, Schneiderlin showed at Southampton that he is a top class defensive midfielder and could be an asset for most teams in the league.

The report from Mail adds that Everton want to sign Memphis Depay as well, but United want a cash payment for the Dutch winger. The Merseyside outfit are willing to sign the former PSV star on loan for the rest of this season.