Photo: Kiko Casilla spotted at the airport, on his way to Leeds

The player has been spotted (via Marca) at Madrid’s Barajas Airport as he was preparing for his flight to England. 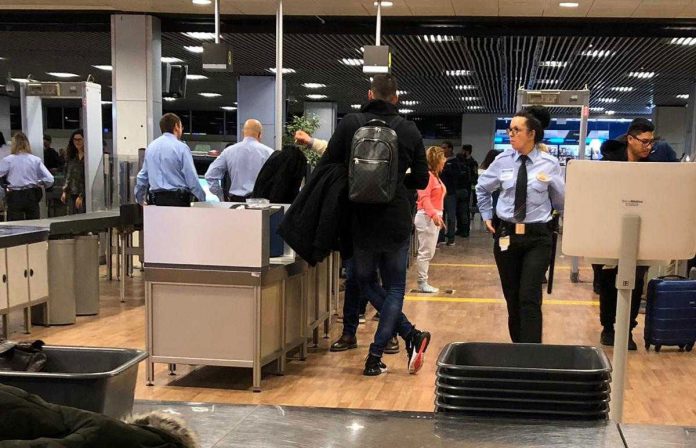 Casilla is expected to be the new number one keeper at Leeds United. Bielsa is apparently not convinced with Bailey Peacock-Farrell and that is why he chose to move for the Spaniard.

Also, the injury to Blackman has forced Bielsa to dip into the transfer market for a new keeper.

The 32-year-old has not played too often for Real Madrid and the move makes complete sense. He is behind the likes of Courtois and Navas in the pecking order at Bernabeu.

Leeds have decided to buy him out of his contract and it will be interesting to see how quickly he adapts to the Championship.

Casilla is a massive upgrade on Peacock-Farrell in terms of ability and experience. His arrival will certainly improve Leeds defensively.

The Whites are challenging for the title this season and someone like Casilla could lead them to glory.

Leeds were linked with the likes of Darlow and Heaton earlier but the fans will be pleased to see a more proven player being signed.