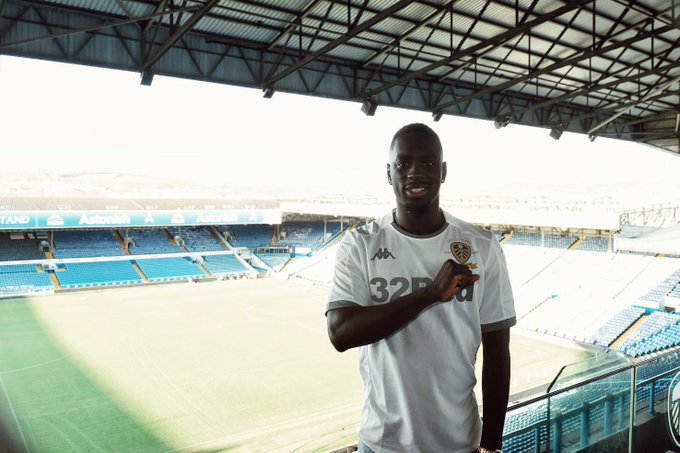 Leeds United have confirmed the signing of Jean Kevin-Augustin today.

The 22-year-old striker has joined the Yorkshire club on loan from RB Leipzig till the end of the season.

In July 2017, the young striker completed a move to Leipzig for a reported fee of €13m.

He featured in both the UEFA Champions League and UEFA Europa League during his time with the Bundesliga club, who finished sixth and third in his two seasons, where he hit 20 goals in 67 outings.

Leeds were badly in need of a striker this month following the departure of Eddie Nketiah who returned to Arsenal after his loan deal was terminated.

Kevin-Augustin spent the first half on loan at AS Monaco. However, he failed to make an impact at the French club and as a result, his loan deal was terminated.

Leeds can sign Augustin permanently if they secure promotion to the Premier League at the end of the campaign.