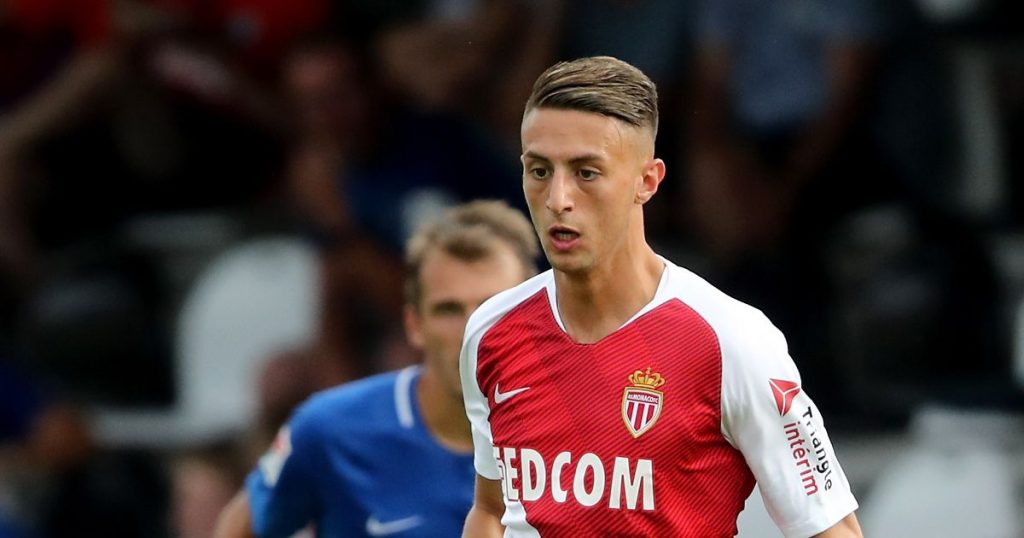 Newcastle United are set to complete at least two signings before the 11pm transfer deadline.

Miguel Almiron has completed his medical and the deal is all but done, according to the Sky Sports journalist Keith Downie.

The Magpies are also looking to sign Antonio Barreca from Monaco on loan, today.

Barreca moved to Tyneside yesterday, ahead of a season-long loan from Monaco. Newcastle have paid £1m loan fee for his signature, and have an option to buy him permanently for £9m at the end of the season.

The Italian left-back was spotted at Newcastle’s training ground in the morning ahead of his second round of medical.

Pictures of Antonio Barreca arriving at the Newcastle training ground for the second part of his medical #NUFC pic.twitter.com/uddHKxHXpy

The Magpies re-opened talks with the Ligue 1 side about a deal earlier this week, after a deal for Jordan Lukaku fell through.

The 23-year-old defender joined Monaco from Torino over the summer but has struggled for regular game time, managing just seven league games.