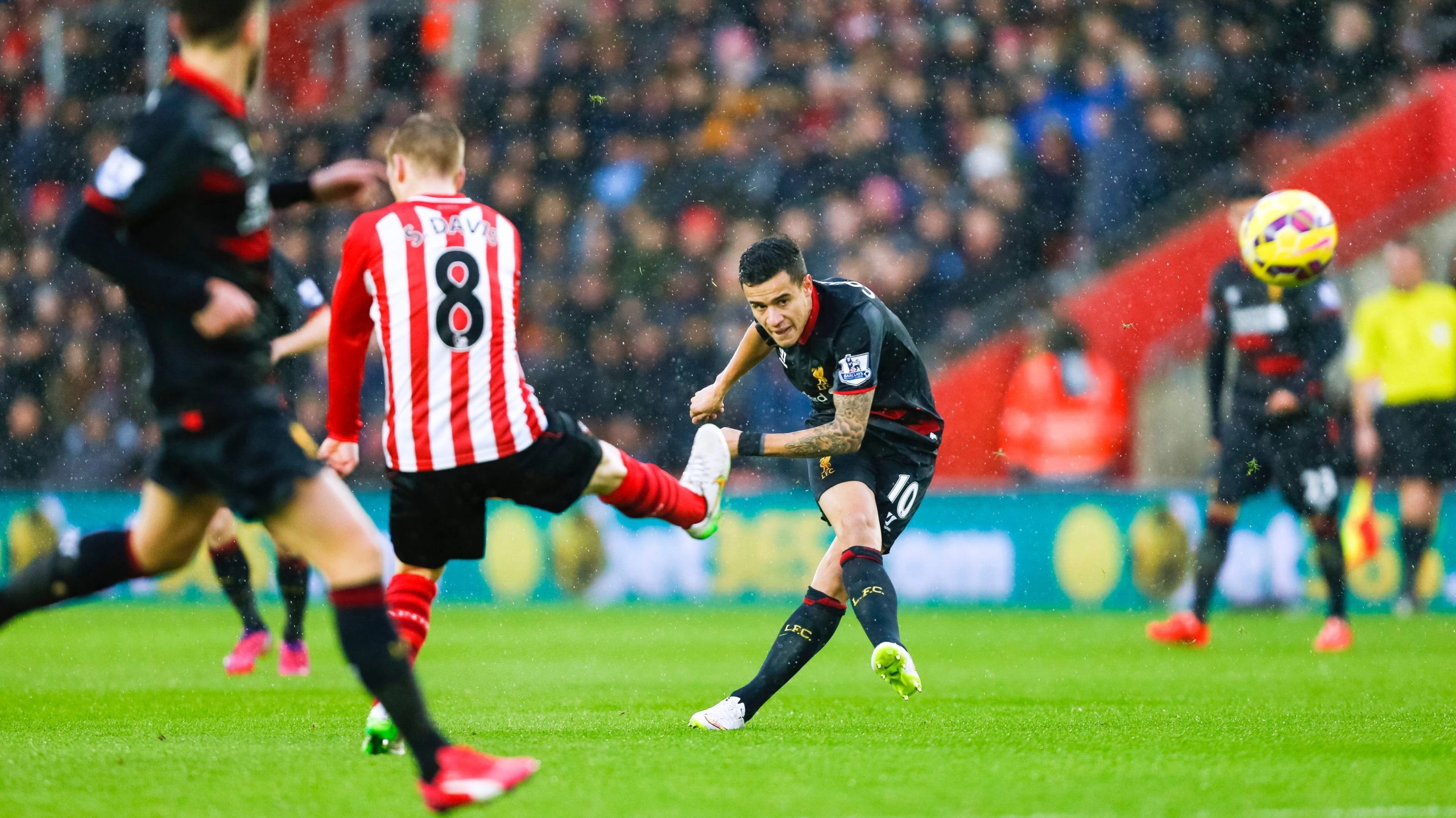 Liverpool’s Philippe Coutinho’s has been left out of the squad to face Hoffenheim tomorrow after the 25-year-old midfielder submitted a transfer request last week.

Barcelona had submitted a £90m bid, which Liverpool promptly rejected. However, just a day before Liverpool’s first Premier League match of the season, Coutinho, in an email to the club, expressed he wished to leave Liverpool.

He did not play Liverpool’s Premier League opener against Watford due to a back injury and has now been left out of the squad to face German team Hoffenheim.

Barcelona moved for the Brazilian after they sold compatriot Neymar to Ligue 1 giants Paris St-Germain for a world record transfer of £200m.

Coutinho, meanwhile signed a new five-year deal just this January, and the contract did not include a release clause.

It is believed that Liverpool will not budge their stance on Coutinho, which is that the player is not for sale, despite him expressing his desire to leave the club for Barcelona.