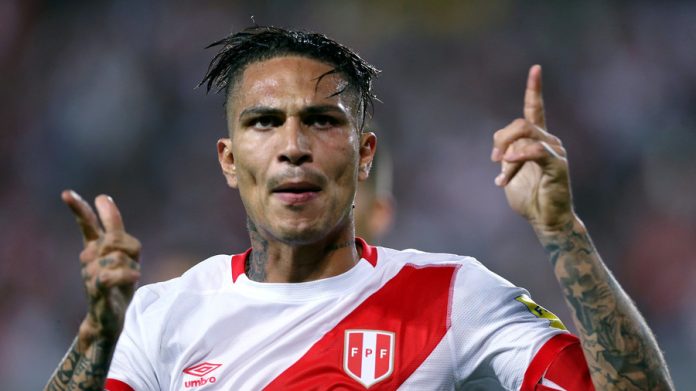 Peru enter the World Cup as something of an underdog and unknown entity, but the South Americans should not be written off.

Having come through a tough qualifying campaign, ending Chile’s chances of competing in the process, the men in red and white are unbeaten in 14 matches spanning back to the end of 2016.

The majority of the Peruvian players still play in their homeland or in other South American countries, while a handful have made it to European clubs.

A togetherness in the squad is the main asset, with the collective offering greater than the sum of its parts.

A handful of rising stars were included in the preliminary group but failed to make the 23-man group.

However, there are no real notable absentees – especially after striker Paolo Guerrero was made eligible to play.

The Argentine trainer has been in charge of the Peru national side since 2015 and must be applauded for the progression he has spearheaded in that time.

A sublime player in his day, Gareca cut his teeth at South American clubs before having success at Velez Sarsfield.

The 51-year-old has since helped Peru qualify for their first World Cup since 1982 and as such regardless of what happens in Russia, the Argentine can hold his head high.

Gareca has implored his Peru side to look after the ball, with a pass-and-move style having the potential to make onlookers sit up and take note.

The South Americans will field a 4-4-2 formation that can be adapted to the opposition, with pace in wide areas and a compact defence.

There will be no shortage of effort and work-rate, meaning that even Group C favourite France will not have an easy outing against Peru.

The veteran centre forward looked likely to miss the World Cup after being hit with a 14-month doping ban, but an appeal from Guerrero means his punishment has been suspended.

The 34-year-old can boast an impressive playing career, with stints at Bayern Munich and Hamburg delivering no shortage of goals.

Guerrero has continued his ruthless approach in front of goal in Brazilian football, for first Corinthians and most recently Flamengo, with Peru reliant on him taking the chances presented in Russia.

The veteran returned to the Peru side for the recent 3-0 win over Saudi Arabia, scoring twice in the process – he is the team’s talisman and leader – his presence makes them a much trickier proposition.

This combustable midfielder has become an essential member of the Peru side over recent years and will set the rhythm of his team’s play from the boiler room.

Tapia has spent his club career in the Netherlands and is now a regular at Feyenoord after a stint with FC Twente.

A combative and energetic character, he also can put his foot on the ball and will surely impress onlooking scouts.

Despite a 36-year absence from the biggest stage, Peru’s togetherness and impressive form over the last 18 months means they should not be taken lightly.

Their opening game against Denmark will dictate which of the two teams could move through to the knockout rounds alongside France.

While they may fall short in making it to the last 16, don’t expect them to be anyone’s whipping boys and beating Australia should be the least of Peru’s expectations.