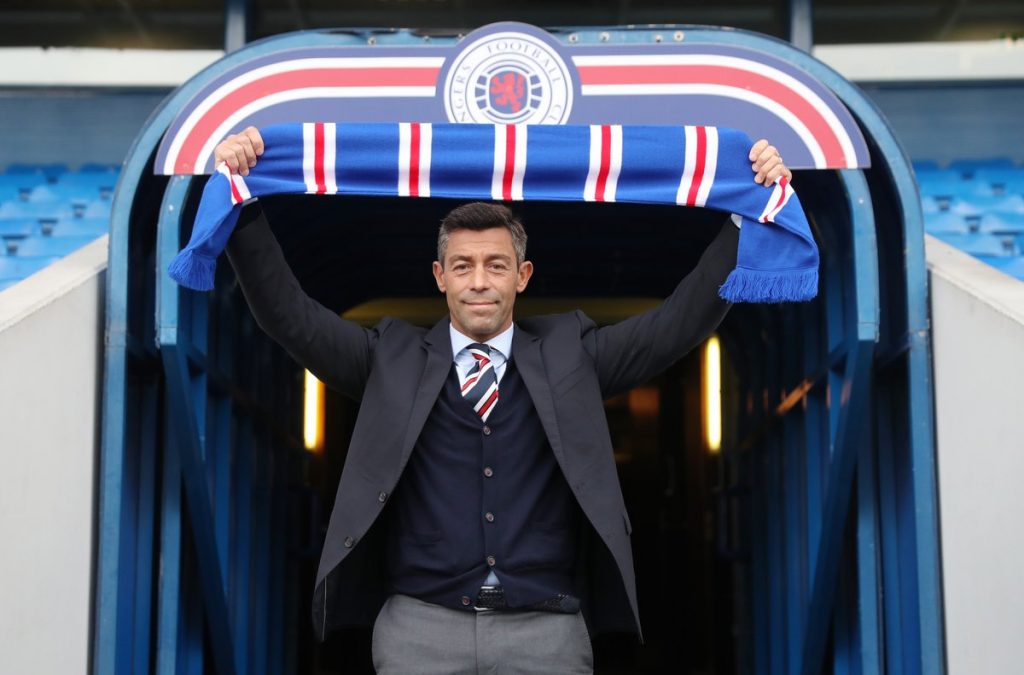 New Rangers manager, Pedro Caixinha, has insisted that the Gers are the biggest club in the country.

The Portuguese took charge of Rangers earlier this week and he aims to bring the glory days back at the club.

He has signed a three-year contract at Ibrox and replaced Mark Warburton who left the club in acrimonious circumstances last month.

Celtic have been dominating the Scottish Premier League in recent years, and are on course to winning the title for the sixth season in a row.

Their dominance has coincided with Rangers falling way off their perch. The club went to administration, reformed and were made to climb to the premier division from the fourth tier since 2012-13. The Gers are now third in the Scottish League, 33 points behind their arch rivals.

That, however, didn’t stop Caixinha to aim a dig at Brendan Rodgers’ side as he claimed that Rangers have the best squad in the league. He said, as quoted by the Daily Record:

That is more than enough. We trust the players we have right now. For us this is the best squad in Scotland and we just need to give them that confidence.

Celtic are the biggest club in scotland . Rangers could win the league as much as they want . Still not a bigger club than celtic .

@NatJPeters so when Celtic inevitably overtake Sevco/Rangers whatever they are called, will they then be the biggest club in the world?

I don’t know about anyone else, but I’m more than happy for the Gullabillies to keep believing this patter. Makes me laugh. ? https://t.co/EG1n8kRHOf

@PedroCaixinha best squad in scotland? ???? are you drunk? #celtic #rangers ????