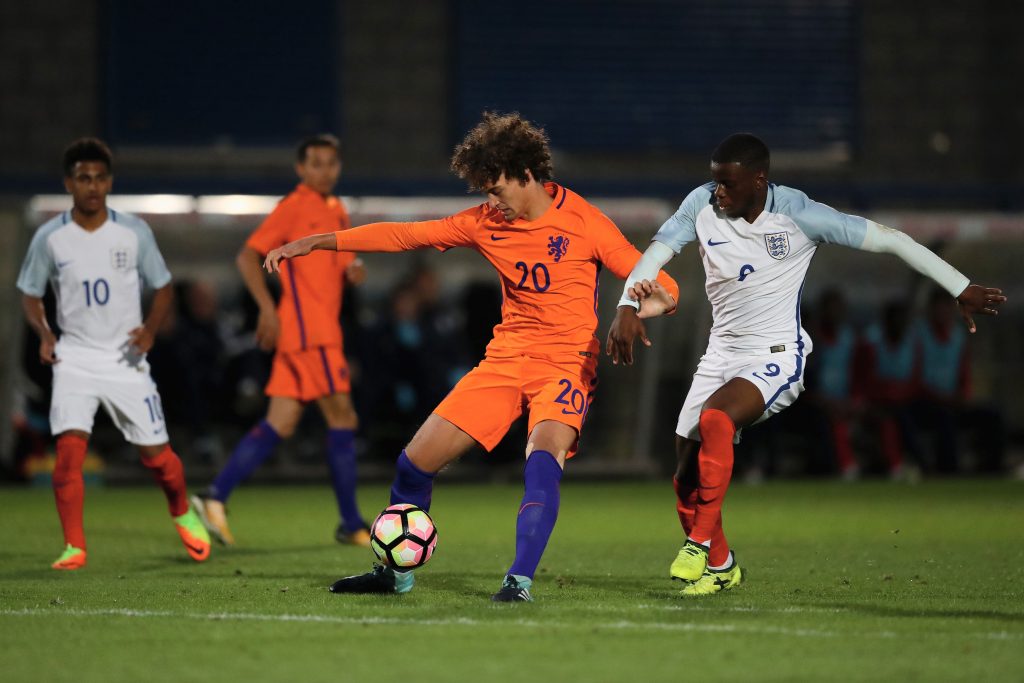 Pec Zwolle defender Philippe Sandler confirmed to VI that he’s joined Manchester City. The 21-year-old, who is called ‘the next Virgil van Dijk’, has signed for the Sky Blues in a club-record deal  and hopes to become a first-team regular in the future.

Sandler is PEC Zwolle’s most expensive sale and will be loaned back to his former club for the remainder of the season. City’s Director of Football Txiki Begiristain spoke with Zwolle manager John van’t Schip after being instructed to look at the centre-back.

The 21-year-old has made 18 Eredivisie appearances this season, averaging a tackle or interception every 23 minutes. Sandler’s side are currently seventh in the table with 40 points from 28 games, one point clear of the sides outside of the Europa League playoff places.

Kompany has injury problems and turns 32 in April. Mangala was loaned out to Everton due to not fitting in Pep Guardiola’s style. It’s unlikely he’ll be retained at the end of the season if suitors meeting his asking price.

Sandler could be around the first-team in 2018/19 if he impresses for the remainder of the campaign and trains hard in pre-season this summer.