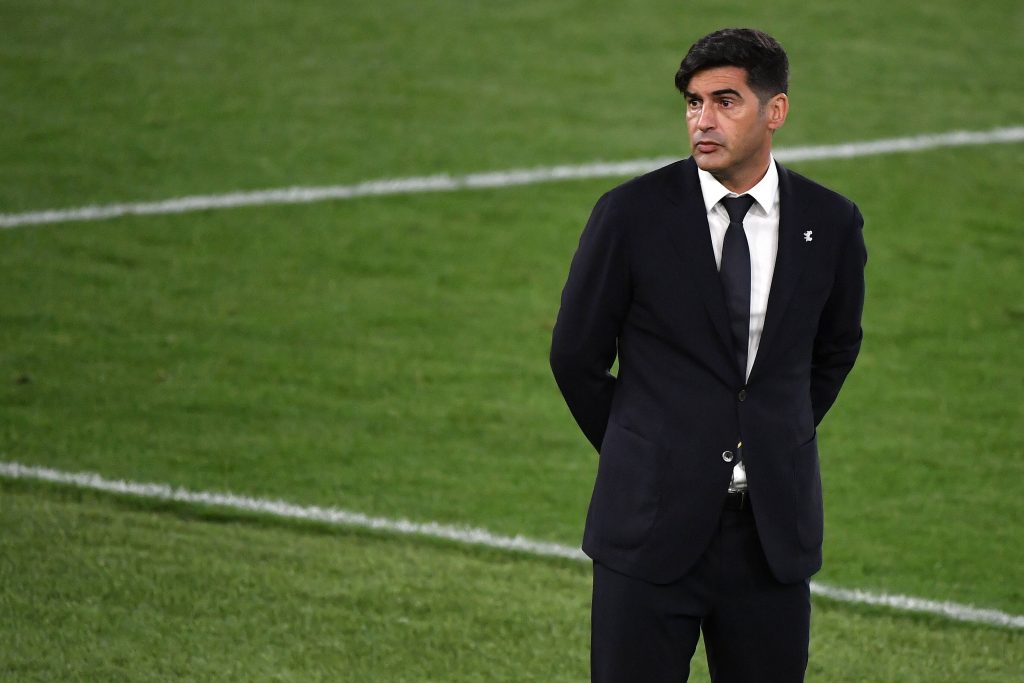 Nuno Espirito Santo is reportedly on the brink of getting sacked as manager of Tottenham Hotspur.

Spurs suffered a humiliating 3-0 loss against Manchester United on Saturday, which made it two consecutive league defeats for the Londoners.

They are currently eighth in the league standings, having lost five matches so far this campaign.

Several names have been linked with the Lilywhites to replace Nuno, including former Inter Milan boss Antonio Conte.

According to a report from the Mirror, Paulo Fonseca is also on the radar of Tottenham Hotspur.

Spurs had considered the Portuguese football expert for the position following the dismissal of Jose Mourinho, only to opt for his fellow countryman Nuno in the end.

Now the 48-year-old is back under consideration, with the Londoners reportedly set to dismiss their current manager.

Fonseca has been without a job since he left Roma at the end of the 2020-21 season.

He led the Italian outfit to fifth-place finish in his first  Serie A season while La Lupa also made it to the semi-finals of the Europa League last season under the Portuguese.

He also has the distinction of winning the Taça de Portugal with Braga as well as three Ukrainian Premier League titles with Shakhtar Donetsk.

Fonseca is known for his expansive, attacking football and that could delight the Lilywhites fans.