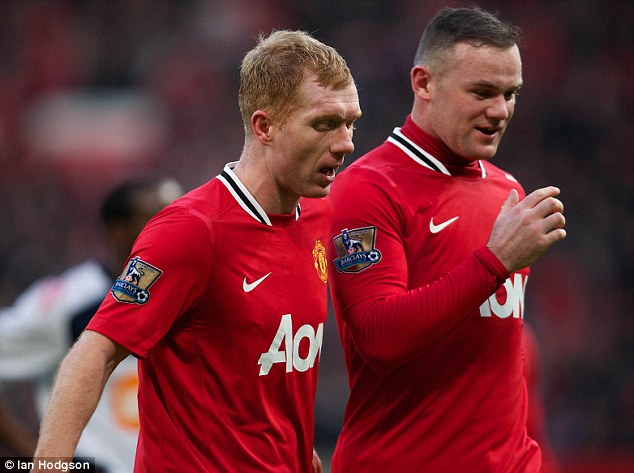 Speaking to Daily Mail, Scholes revealed that he has full faith in the former Chelsea manager and is backing the Red Devils to finish in top four this season. The former England international seemed very impressed with United’s style of play under Jose Mourinho. He went on to say that Manchester United are playing the best football out of the top six teams right now.

However, he feels that Wayne Rooney will leave the club at the end of this season if Mourinho continues to start him on the bench.

Having known the Manchester United forward from their time together under Ferguson, Scholes claimed that Rooney will be frustrated and will look to join a side where he can play regularly.

Rooney has started just 8 matches in the Premier League this season.

In terms of positives, Scholes believes that the Red Devils have improved a lot since the departure of Louis van Gaal.

The Old Trafford fan favourite often criticised the Dutch manager during his time at the club. However, Scholes said that he does not enjoy criticising his former club.

According to him, van Gaal’s style of football was not suited to Manchester United at the time, but the Dutchman was not a bad manager.

He also revealed that Manchester United are a couple of players away from being a real force once again – a controlling midfielder and a centre-forward.