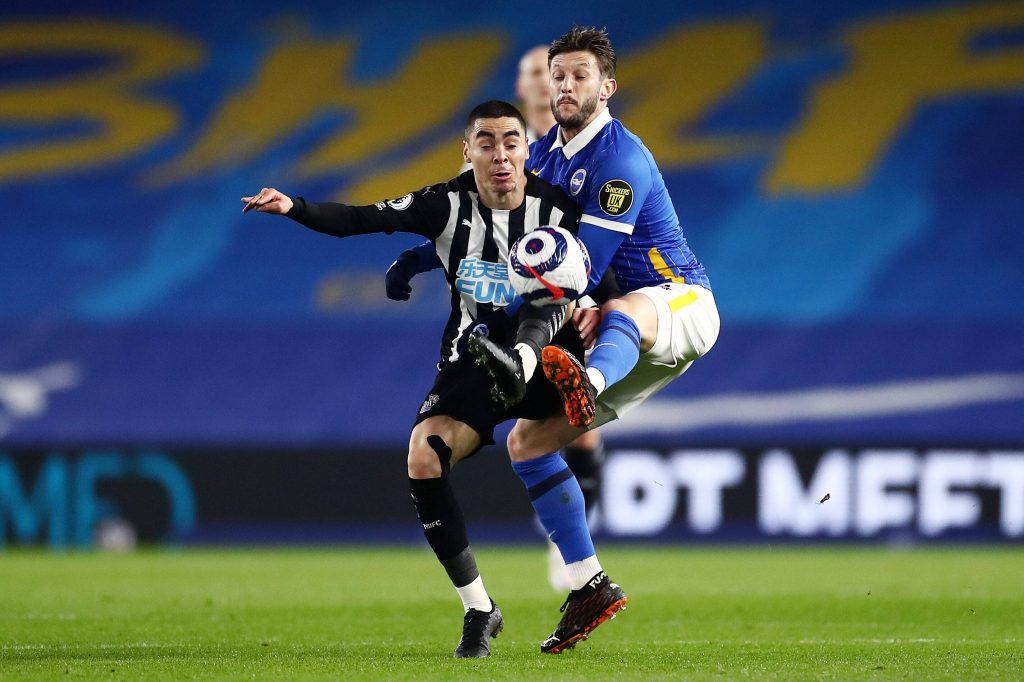 Former Tottenham Hotspur and England star Paul Robinson has slammed Miguel Almiron for his recent comments in the media.

Almiron and Newcastle have had a torrid time this season and have difficult fixtures against several top six teams coming up.

Despite this, Almiron took the opportunity to speak with radio station ABC Cardinal last week. The attacker suggested that he would prefer to play for a team that ‘fights more’.

Those comments did not sit well with Paul Robinson, who has slammed Almiron for his comments.

“It is a complete slur on your teammates,” Robinson explained to Football Insider.

“It is the last thing you need when you are in a relegation battle and your team are not playing well. When your backs are against the wall, you don’t need one of your better players saying stuff like that.

“If it was a player who had consistently fought hard every week and gives 110 per cent with tackles and runs, you could have more sympathy for those comments. If it had come from a captain or a leader at the club, you could take it more easily.

“But coming from Almiron, I do not think that will go down too well. People in glass houses shouldn’t throw stones.”

SL View – Will Almiron’s comments go down well in the dressing room?

It’s safe to say that these comments will not help anyone in Newcastle’s fight to beat the drop this season.

The Magpies will face off against Tottenham Hotspur in their next fixture, with West Ham United, Liverpool, Arsenal, Leicester City and Manchester City to follow.

The last thing the club need is one of their better players making negative comments in the media.

This also follows a fan survey that revealed 95% of Newcastle fans would like to see Steve Bruce leave.

With all the toxicity surrounding the club right now, Steve Bruce will have his work cut out to motivate his players in the run-up to the Spurs clash this weekend.