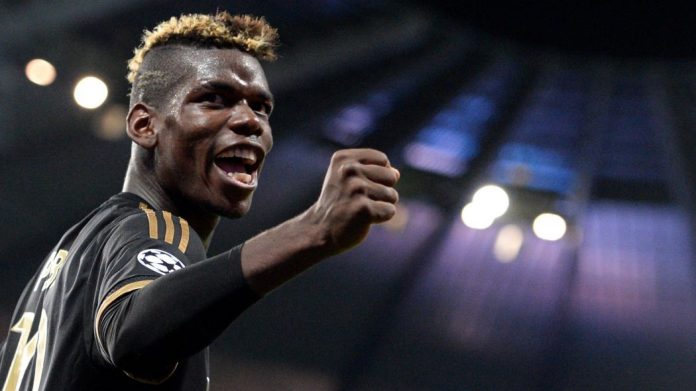 Paul Pogba’s transfer saga has shown no signs of conclusion yet. The Frenchman could end up at Manchester United or Real Madrid.

At one point it seemed like the player is destined for Manchester United, but then his agent took to social media to rubbish such claims.

Now, there is another interesting and unlikely development in the story.

Pogba’s barber has dropped a major hint on social media that the player is headed to Manchester United this summer.

Spanish paper Sport are reporting that the player’s barber posted on Instagram that the Juventus star will soon be a Manchester United player and therefore he is changing the player’s hair colour. The post was deleted later on, but Sport were clearly clever enough to screenshot it before being taken down.

AS have reported the same story as well. 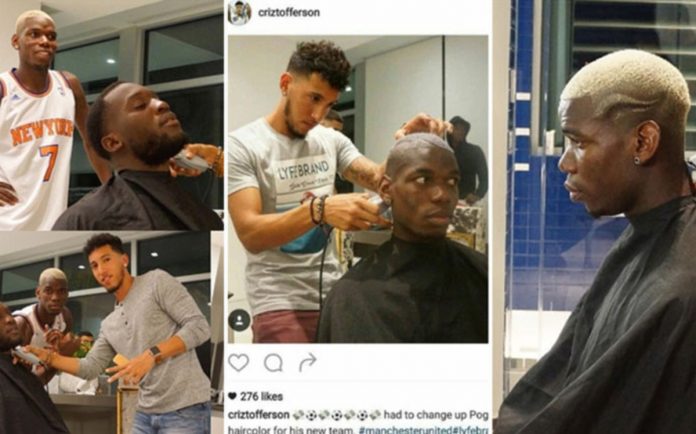 When the transfer window is in full swing, we have seen our fair share of rumours originating from bizarre sources in the past. Just like property bookings, travel information, airport spotting to helicopter booking for medicals this one is right up there in terms of strange transfer revelations.

It will be interesting to see if the player joins up with United now, if not, Pogba’s new hair colour might need changing again.