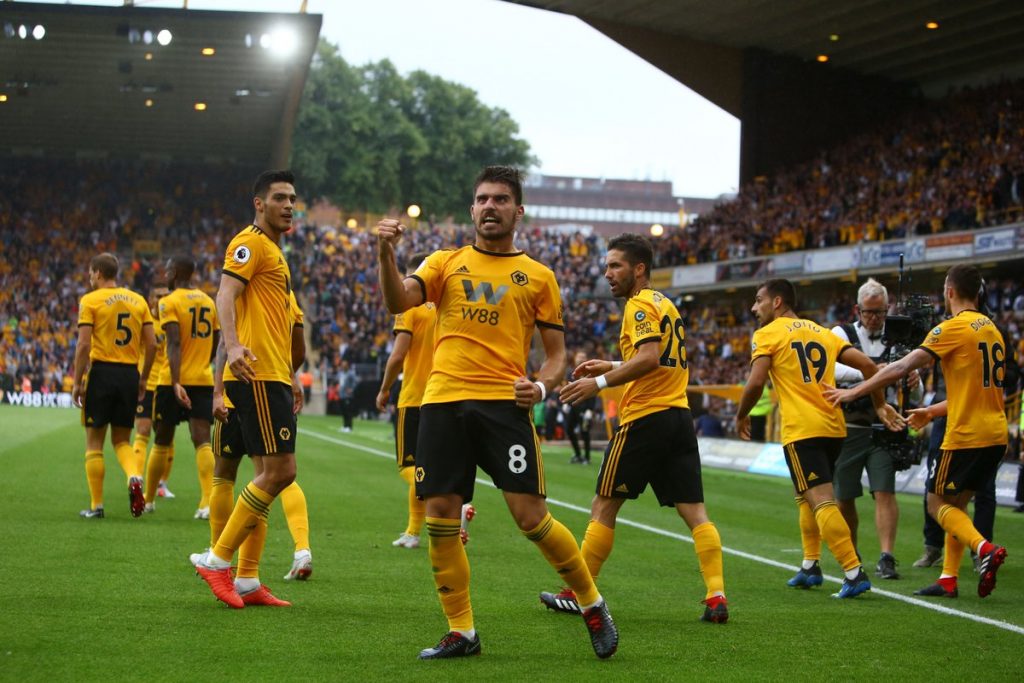 Leicester City host Wolverhampton Wanderers in the Premier League this weekend and the Foxes will be looking to bounce back from the defeat in their opening game.

Claude Puel’s men were beaten at Old Trafford last week and they will be determined to secure the three points here.

Leicester were quite impressive against Manchester United but they failed to capitalize on their chances.

Meanwhile, Wolves were held to a 2-2 draw at home against Everton. They will be looking to get their first Premier League win here.

He added that Wolves will get caught out on the counter and the Foxes will win 2-1.

He said: “Wolves were patient against Everton, passing it around nicely without going anywhere but they got the point in the end. This will be a different game; Leicester will look to catch them on the counter-attack. I’ll go with 2-1 to Leicester.”

Leicester are certainly a more experienced Premier League side and they will be favourites to win here. However, a defeat here would be very disappointing for the Wolves fans.

The Molineux outfit have spent a lot of money this summer and they will be hoping to compete with the likes of Leicester this season.