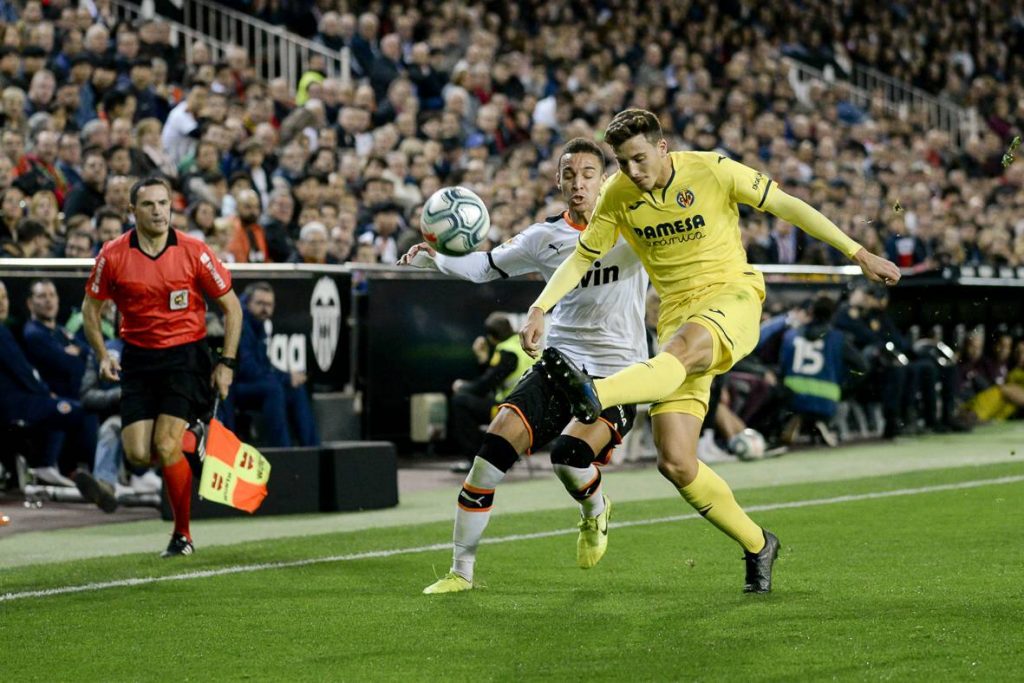 Pau Torres has rejected a move to Tottenham Hotspur, according to AS (print edition August 15, page 19).

However, Spurs are reportedly set to go back in with an improved offer to the centre-back.

It seems as though he isn’t yet done.

Spurs have been left disappointed with the 24-year-old refusing an offer, according to AS.

The Lilywhites are planning to go back in for the Spaniard with an increased proposal, however.

Villarreal are looking for around £46m for the centre-back.

If Tottenham are negotiating with the player, it seems as though they are more than happy to pay that kind of money for him.

Torres would be an outstanding addition to Nuno’s ranks at Spurs.

The Spaniard is very comfortable with the ball at his feet and would fit into Tottenham’s playing style perfectly.

The one red flag for Spurs will be his slight frame. The Premier League is far more intense and physical than La Liga.

£46m seems like an awful lot of money to spend on someone who might find it hard to acclimatise to the robust nature of the English game.

However, there’s only one way of finding out.