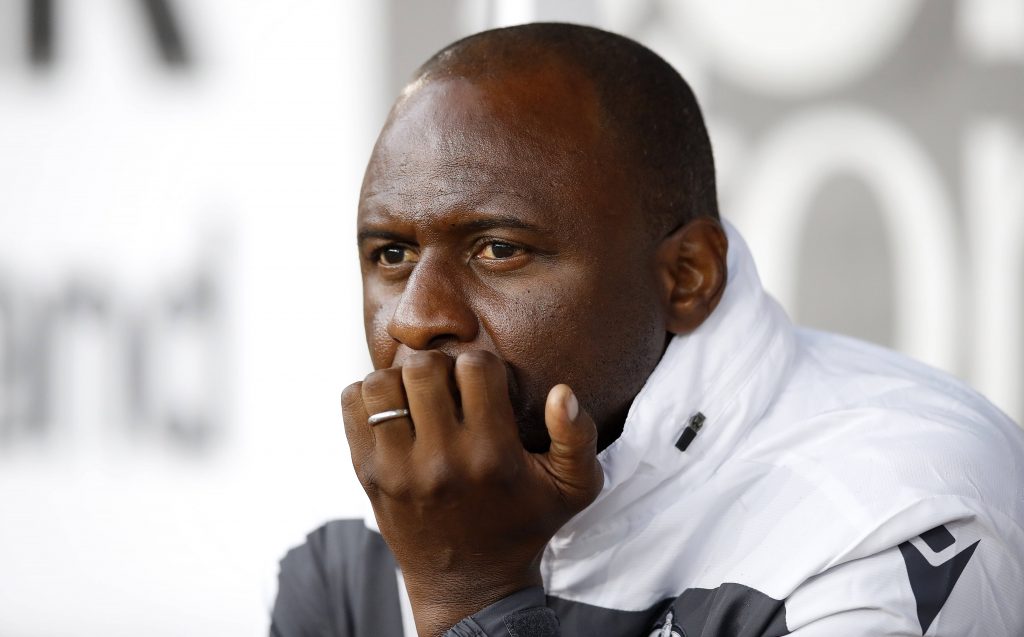 Arsenal legend Patrick Vieira has said that Daniel Ek will make a fresh bid to buy the club despite the owners having no intention to sell.

Ek initially revealed his desire to buy the club last month when the fans protested against the ownership of the Kroenke Sports & Entertainment (KSE) group.

Since then, club legends such as Thierry Henry and Dennis Bergkamp have publicly backed the Swedish billionaire to take charge of the Gunners.

Ek recently confirmed that he made an opening bid to KSE, but the offer was rejected with the Kroenkes stating that they don’t need the money.

Vieira has now revealed that the Spotify co-founder will make a fresh approach as he is a huge fan of the north London club.

He added that the 38-year-old is prepared to stay patient and wait for the opportunity to arise for a potential takeover.

Vieira said on The ITV Football Football show: “He’s definitely going to try again. He is going to be there for quite a long time.”

“He’s a massive Arsenal fan. And talking to him a couple of times, his desire and his commitment to Arsenal Football Club will be fantastic.

“Obviously, if the club is not for sale there is nothing that he can do, but he’s going to be there and he’s going to wait and he wants to buy the club.”

When asked further about the Gunners, Vieira said they are not moving in the right direction, and ‘it is time for change’ or else they will be in ‘a difficult position’.

“In the last couple of years, I believe that the club didn’t take the right direction,” he added.

“And I think it is time for a change. If the change doesn’t happen, I believe that Arsenal will be in a difficult position.”

The Gunners recently finished eighth in the league standings for the second season running. They won’t play European football for the first time in 26 years.

Josh Kroenke has assured fans that the club are prepared to spend this summer, but it remains to be seen what kind of investment is made.

The club are prepared to offload multiple players to recoup funds, but KSE will need to put in more money from their pocket to strengthen the squad sufficiently.

The failure to do so in the forthcoming transfer window may lead to further protests from the fans, with the club on an evident decline over the past few years.

Read: Arsenal could offer forward as a makeweight to sign Yves Bissouma.