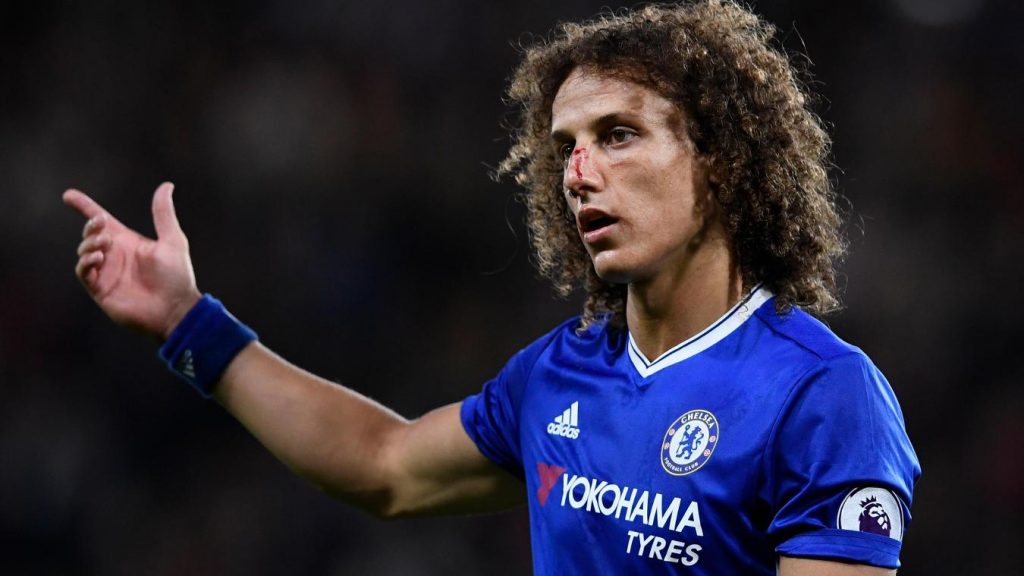 The Blues agreed to a £34m deal with French champions Paris Saint-Germain. Looking back at it now, Antonio Conte and the Chelsea fans will be very happy with the decision. Luiz has been outstanding for Chelsea so far, and is one of the main reasons why Conte’s three defender formation has been a major hit.

Speaking to the media earlier, the PSG director, Patrick Kluivert, confirmed that he had spoken to Luiz on the day of his transfer and decided that a move to Chelsea was the best option for the player and the club. 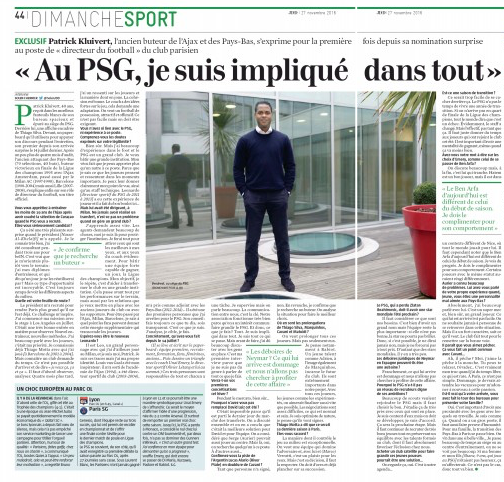 We talked together, and we concluded that it [Chelsea transfer] was the best option for him and the team. We also decided Aurier could play in the middle, but yes, we’re now looking for someone in that spot.

Kluivert was certainly right, and Luiz managed to settle in quickly and improved Chelsea immediately. During his first spell at the London club, Luiz was often criticised for being reckless at the back. However, it seems that Conte has managed to calm him down, and the Italian has coached him into a better defender this season.

Conte’s first transfer window as the Chelsea manager has certainly gone according to plan and all of his signings have impressed so far. Alonso, Kante, Luiz, and Batshuayi have all contributed in their own way, and the existing players have improved as well. If things continue this way, the former Juventus manager will turn Chelsea into a European force once again.